A University of Salford alumna has pulled back the curtain on how she cast the stars of the BBC’s biggest new reality TV show The Traitors and says the sleeper hit is the future of reality TV. 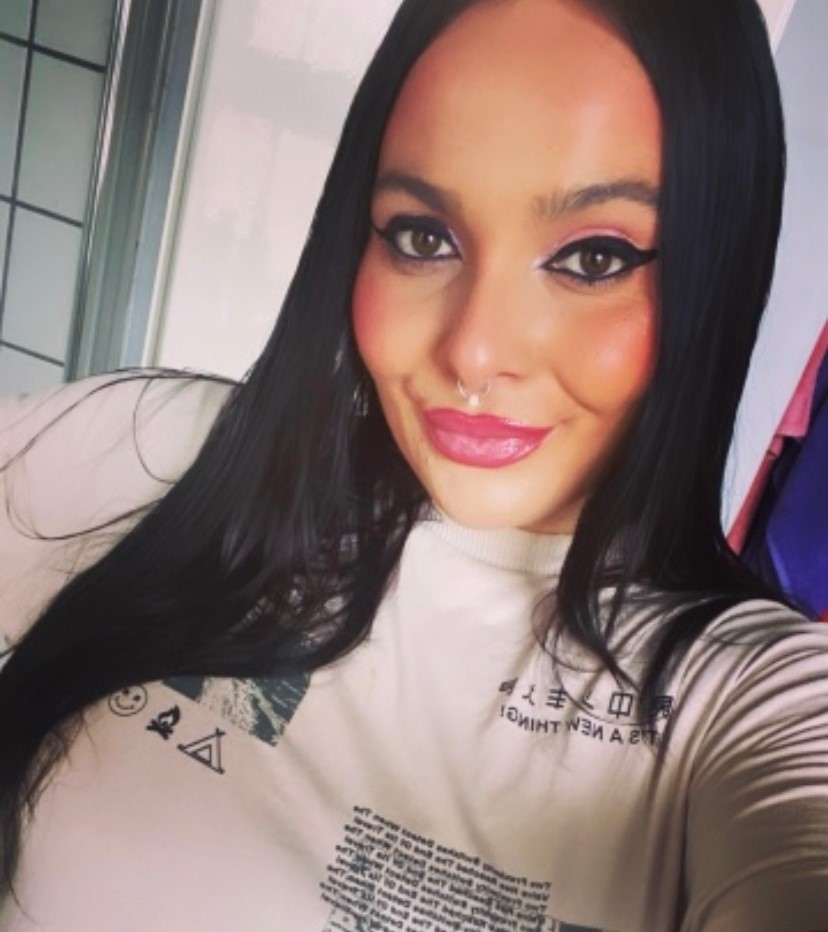 BA Television and Radio Production alumna Olivia Ahmed cast nearly a third of the main cast for the programme, including fan favourite estate agent Amanda, and pins the success of the programme down to its varied cast of people from all different walks of life.

The series premiered in November 2022 and was based around the premise of 22 strangers competing for a prize fund of up to £120,000. However, amongst the 22 were hand-picked ‘Traitors’, whose goal was to eliminate the remaining contestants, known as ‘Faithfuls’ and take the prize money for themselves. Through word-of-mouth and social media attention, it gathered an audience in the millions by its finale in December.

Olivia, who works as a freelance assistant producer, said: “It felt really different when we were casting. Usually, you get told a certain criteria for casting, such as a male of around 18-26 and then they’ll keep narrowing it down. But with The Traitors, we were told to look at any age, creed, background and to just throw it all at them. Nothing was off limits.

“They wanted people who were a bit nerdy, perhaps had a law degree, people who would be great at playing games but also could be perceived as being great liars as well. We would ask questions like ‘tell me the biggest lie you’ve ever told anyone’, try and find out their deepest, darkest secrets and ask them for times that they think they’ve been lied to or tried to suss someone out. It was my favourite casting gig that I’ve done.”

The alumna revealed that breakout star Amanda, who was banished as a ‘Traitor’ in Episode 10, nearly didn’t make the series after producers initially didn’t consider her for the show.

“Amanda was one of my favourites during the process and she was initially put into a ‘no pile' as the producers were going through the potential options. But I went back to them to say that they should have a look again and give her a chance. There was just something about her and the show backed that up!”

The success of the show recently led to the BBC acquiring the rights to the US version of the show to satisfy fan’s hunger for more Traitors content and Olivia says the show’s success is going to have a big impact on reality TV and how they cast their stars in the future.

She added: “I think more reality shows are going to go the way of The Traitors and that more producers will be saying we need to cast in this way. It’s going to change the way we cast television shows altogether now. Casting older people and having those from different careers is much more fulfilling. They just haven’t been given a chance in reality TV for so long and I think it is going to come full circle.”

Olivia, 29, who graduated from Salford in 2017, has worked in a variety of television production roles, including story production, welfare and task and challenge. On casting, she gave her top tips for those pursuing a career in the field based off her time at The Traitors.

“I would say that with casting, you just need to speak to everybody. Give them all a chance, no matter what their background is. Every individual has a story to tell and in casting, we have to find those little nuggets or special things that prick our ears up and make us visualise how they would do on the programme.”

She praised her time at Salford for equipping her with the skillset to make a career in the highly-competitive industry, adding: “I was taught a heck of a lot at Salford and it definitely set me up with the basics that I would need. I remember when I learned how to work in a TV studio, something just clicked in my head and I thought that would be the right fit for me.”