A University of Salford BA Media and Performance student impresses with her film Guilty Conscience at Kino Film Festival, Manchester. 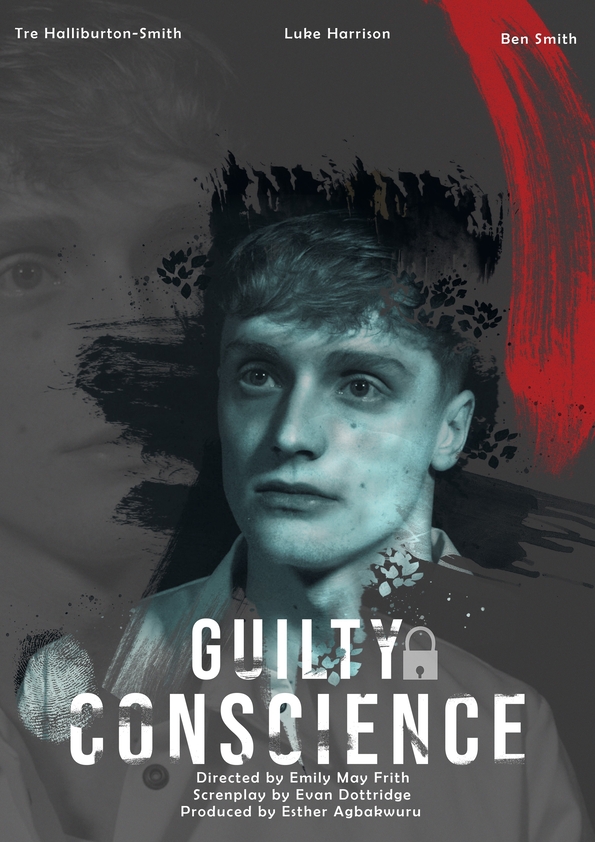 Emily Frith directed the film Guilty Conscience as part of her video drama project, and it was recently screened at the Kino Film Festival in Manchester, where she was also invited to do a director's Q&A.

The film follows three prisoners that are enrolled into an avant-garde rehabilitation scheme which tests their internal guilt. The film was directed by Emily and produced by Esther Agbakwuru and written by Evan Dottridge.

Emily said: "The screening of our film, along with my director's Q&A was incredibly exciting! There was a point halfway through the screening of our film where I looked around at the sold-out audience and felt an immense feeling of pride for all the cast and crew, and what an amazing achievement it was to have our film being viewed by members of the public!

“My Q&A was nerve-wracking at first, but the questions that I received were so thought-provoking that I forgot all about the nerves and instead was able to feel proud that people were interested in the making of the film, and also interested in what I had to say.”

Programme Leader for MA Screen Acting, Clare Neylon, said: “Emily is a very talented filmmaker, with a wonderful eye for interesting aesthetics and an originality and polish to her work. It's been great to see her progress through the course as a filmmaker and to have this success with her final project. I have no doubt she'll go on to great things in the future.”

The film has also been shortlisted for an Odeon Youth Film Award in December.

Please note: The Kino Film festival are now looking for new short film entries for their October screenings. It is free to apply, and the details can be found on their social media pages and website.

You can watch the full film below: 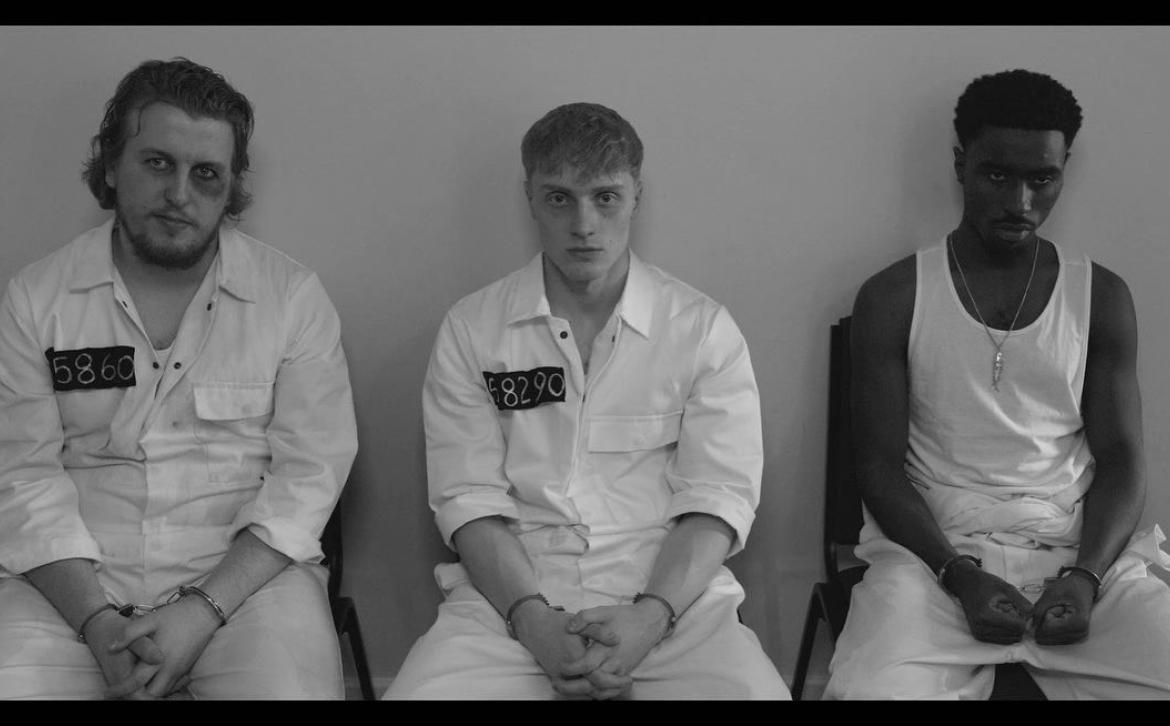