The annual Asian Media Awards will be taking place this Friday, celebrating the work of people across the industry for the 10th year running. 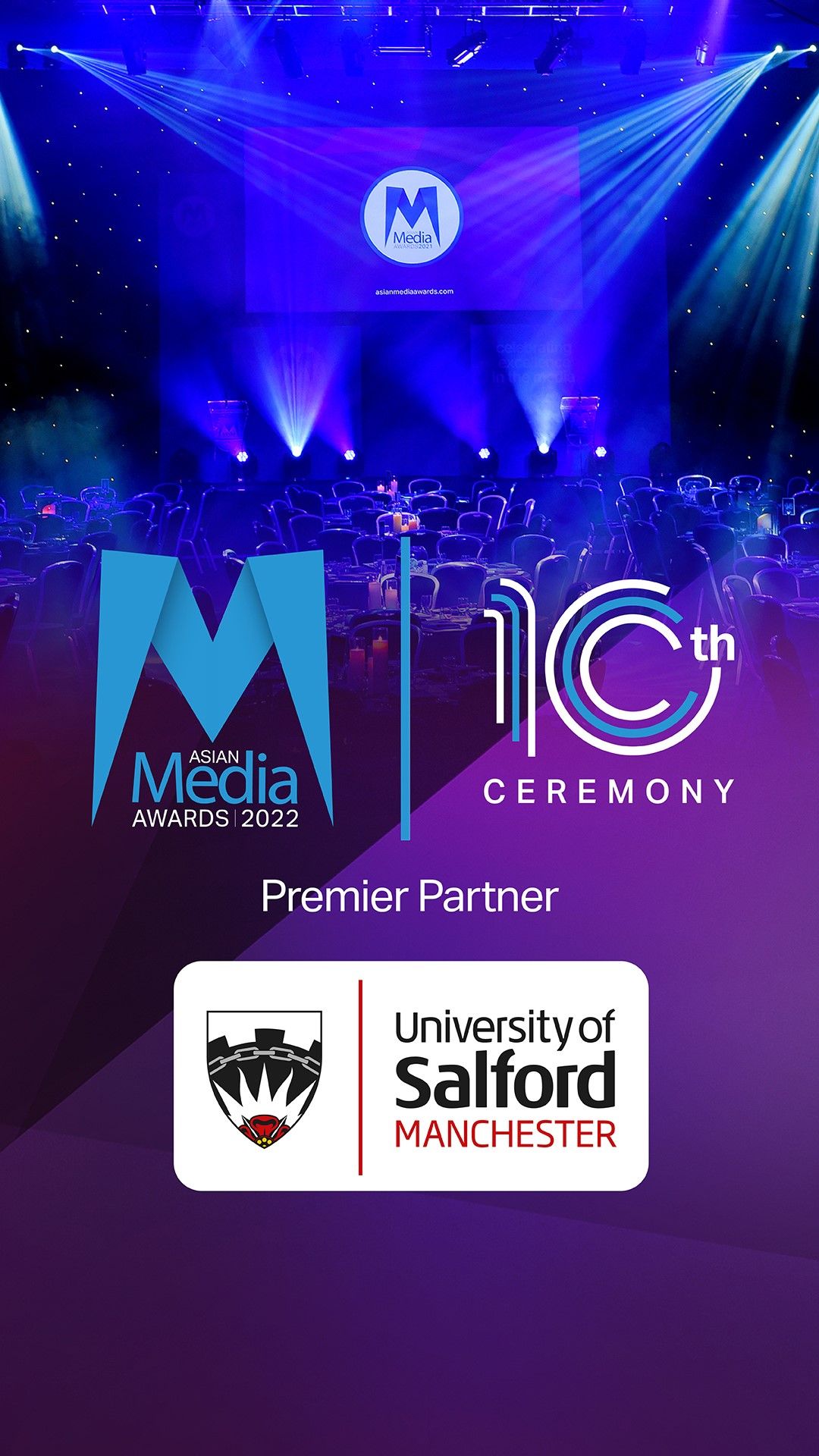 The University of Salford’s Outstanding Young Journalist category was introduced in 2014 and showcases the work of up-and-coming journalists across the industry.

Previous winners of the award have gone on to achieve amazing things in TV, Radio and print journalism.

Award judge Paul Broster, a journalist and Associate Dean in the University’s School of Arts, Media and Creative Technology, said: “The submissions, over many years now, have demonstrated a real of depth of high-quality journalism, with young journalists making a difference and standing up for people in all corners of the world.

“Good journalism has never been more important in a world of digital disinformation and supporting the next generation of journalists is crucial.”

In 2020, Ravneet Nandra received the award in a virtual ceremony during the pandemic, where she was announced Outstanding Young Journalist of the Year via Twitter.

She said: “You must try to be an all-rounder, so be passionate in your producing as well as you’re reporting.”

“What I enjoy most about my job is that every day is completely different, one day I can be producing the 6 o’clock programme and another day I am filming some content.

“I get to be creative on any shift I am on.”

Before winning the award, Ravneet had been a finalist in the category twice before.

Inzamam Rashid won the award in 2019 and is now a familiar face on Sky News.

He said: “To get to this point you must put in a lot of hours.

“You must be prepared to put the hard work in and make sure you network as much as possible; the Asian Media Awards is a brilliant place to do that.

“You must be prepared for some knockdowns every now and then.

“When you do get knocked down it is about picking yourself up, working harder and learning from any mistakes you may have made and to always have a focus.”

Back in 2017, Shehab Kahn was announced as the Outstanding Young Journalist of the Year.

At the time, Shehab was working in print for The Independent, however he is now a political reporter through ITV and he met some of his current colleagues through the Asian Media Awards.

Shehab said: “The AMAs was great opportunity to meet people within the industry.”

“It was fantastic to see people’s work and get a feel of what other people are doing.”

He urged anyone else going into journalism to ‘persevere’.

He added: “Working here in Westminster is fantastic and you get to on the front-line of some of the biggest stories.

“We get to hold people to account, you get to chase the stories that matter to us and ultimately change people’s lives.”

The most recent winner of the award, Jeevan Ravindran, was 2021’s winner, Jeevan is a freelance journalist who is currently on a reporting assignment in Sri Lanka.

Jeevan said: “What I remember the most about the AMA’s was the energy in the room. It was so incredible.

“I think to anyone else trying to forge a similar career I would say always remember your voice and what you have to say is important even though a lot of the time you will made to feel it is not.

“It is important to remember that somewhere out there is someone out there looking for the content you are producing.”

For more information about the awards and to see this years nominees, head over too the Asian Media Awards website or you can find them on Twitter, @asianmediaawards

A group of University of Salford graduates have spoken of their excitement after returning...