Professor Karl Dayson, FHEA, FRSA has been appointed Pro Vice-Chancellor for Research and Innovation at the University of Salford with immediate effect. 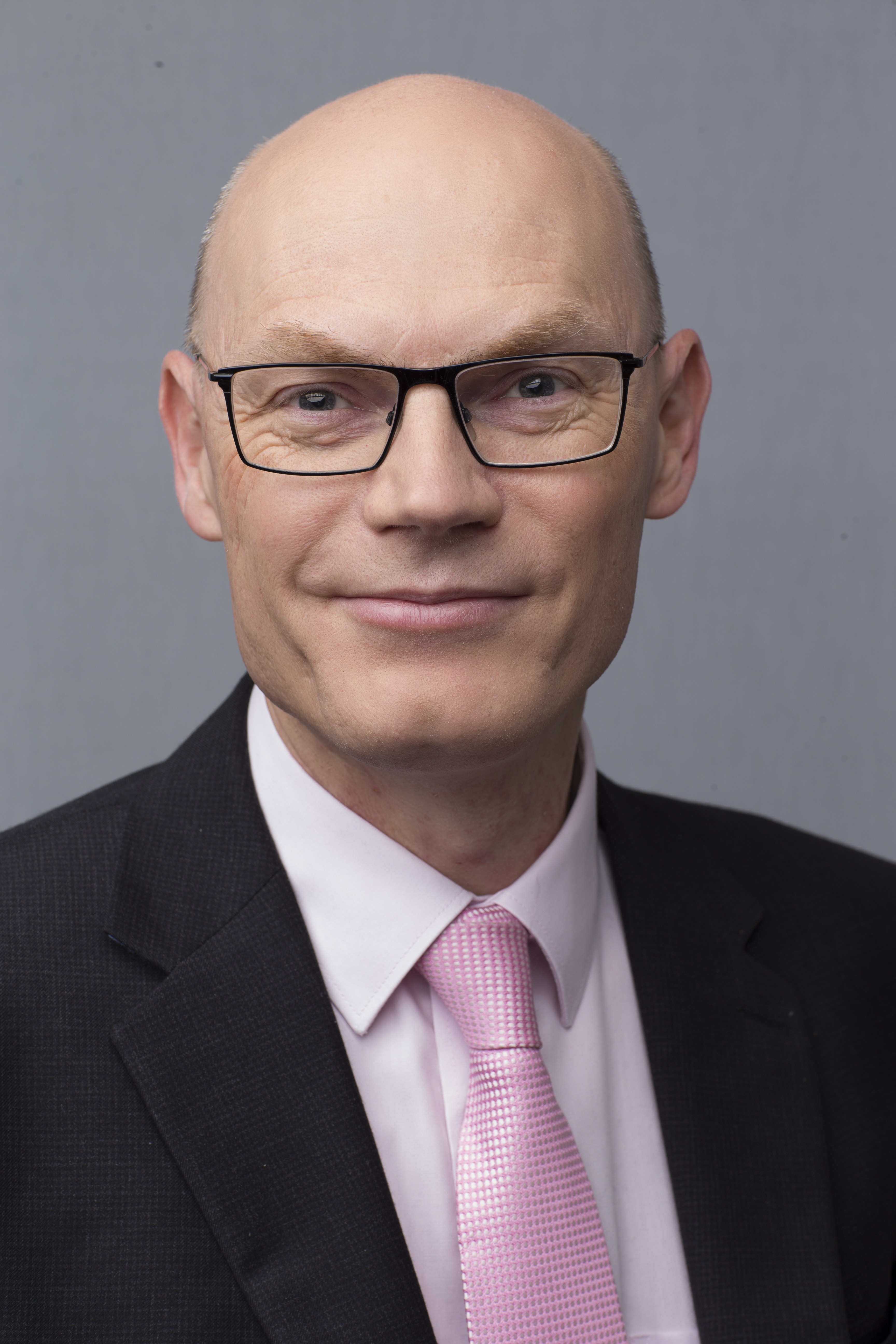 Karl brings a wealth of experience to the role and has held various positions within the university including: Dean of Research, Associate Dean (Research and Innovation) in the School of Arts and Media, Deputy Head of the School of Humanities, Languages and the Social Sciences, and Director of Sociology and Criminology Directorate.

An economic sociologist, Karl’s research has focused on alternative forms of finance and issues related to financial inclusion. His PhD was on the paradox of the simultaneous demutualisation of building societies and mutualisation of financial inclusion, which led to the creation of Community Finance Solutions (CFS), which is now a research and development unit within the university. Much of his early work was around community-owned finance bodies and the creation of a dozen Community Development Finance Institutions in England. These organisations sought to address access to finance issues faced by SMEs and households within some of the poorest areas in country.  Karl and CFS were subsequently recognised for their ground-breaking work with the award of the Times Higher Award for Outstanding Contribution to the Community in 2005.

In 2008, with Pål Vik, he won the European Microfinance Networks, Research Paper of the Year, for their work on sustainability of microfinance institutions.  Following this, Karl helped produce the ‘European Code of Conduct for Microcredit Providers’ in 2011 and today sits on the Code’s Steering Committee, along with colleagues from the European Commission and the European Investment Fund.

Professor Helen Marshall, Vice-Chancellor of the University of Salford said:

“Throughout the rigorous recruitment process, Karl demonstrated a deep understanding and insight of our research capabilities and how we might boost our outputs so that we can work with industry more innovatively, as well as how research might be better applied in the delivery of our own curriculum. “

“I’m delighted to be appointed Pro Vice-Chancellor for Research and Innovation. There is much fantastic research being undertaken across the University and I’m looking forward to working with colleagues to enhance the global reputation for excellence of their work, whilst further developing the capacity and profile of all our researchers.”

Outside of the university, Karl is also a non-executive director of Moneyline UK, the largest not-for-profit social lender in the UK. His work on microfinance was the focus of an Impact Case Study in REF2014 and will feature in the Area Studies unit of assessment submission in REF2021.  Along with colleagues he is currently working on the future of personal microfinance in the UK for the Carnegie  UK Trust, and also on whether new banking technology will benefit the financially excluded.

Taking place from Wednesday 30 June to Friday 9 July, there’s something for everyone at...