This collection of audio recordings is a valuable and unique resource for charting the history and development of radio comedy in the 20th century. It consists of more than 380 recordings of sketches, interviews, and shows featuring legendary comedians such as Frank Randle, Harry Worth, Al Read and Morecambe and Wise from the 1940s up to 1996. The recordings were collected by Mike Craig, a prolific comedy writer for television and radio and provided the basis for his radio programmes and performances.

Born in Batley, Yorkshire, Craig had several jobs as an audit clerk and biscuit sales rep, before moving full-time into writing and producing comedy. During his career, Craig was involved in writing or producing more than 1,200 comedy programmes including all fifteen series of The Grumbleweeds, a long-running comedy sketch show which aired between 1979 and 1988 on BBC Radio 2.

A particular strength of the collection are recordings dating from the 1940s and the 1950s. These include Variety Bandbox, originally broadcast on the BBC General Forces Programme station for the military in the 1940s; It’s That Man Again, a sitcom for the BBC Home Service broadcast between 1939 and 1949, which followed the adventures of Tommy Handley as he undertook a series of unusual jobs and You’re Only Young Once, a sketch and music show based around the Morecombe and Wise Detective Agency broadcast in 1953 and 1954.

The collection also includes numerous recordings of the influential Al Read Show from the 1950s and 1960s. Born in Broughton, Salford, Read enjoyed a successful first career in meat manufacturing before moving into comedy. Read was a pioneering observational comic whose humour was unusual for its time in that it reflected everyday life, situations, and characters.

Other shows represented in the collection include Castles on the Air, a comedy programme with Roy Castle; Listen to Les, a comedy sketch show for radio with Les Dawson performing various deadpan monologues and ending with an audience singalong accompanied by Les playing piano badly; and It’s a Funny Business, a radio chat show where Craig himself invited comedy stars to reminisce about their careers.

The collection has been little used to date but is a potentially rich resource for the history of radio and performance comedy and showcases a range of styles and content over an extended period. 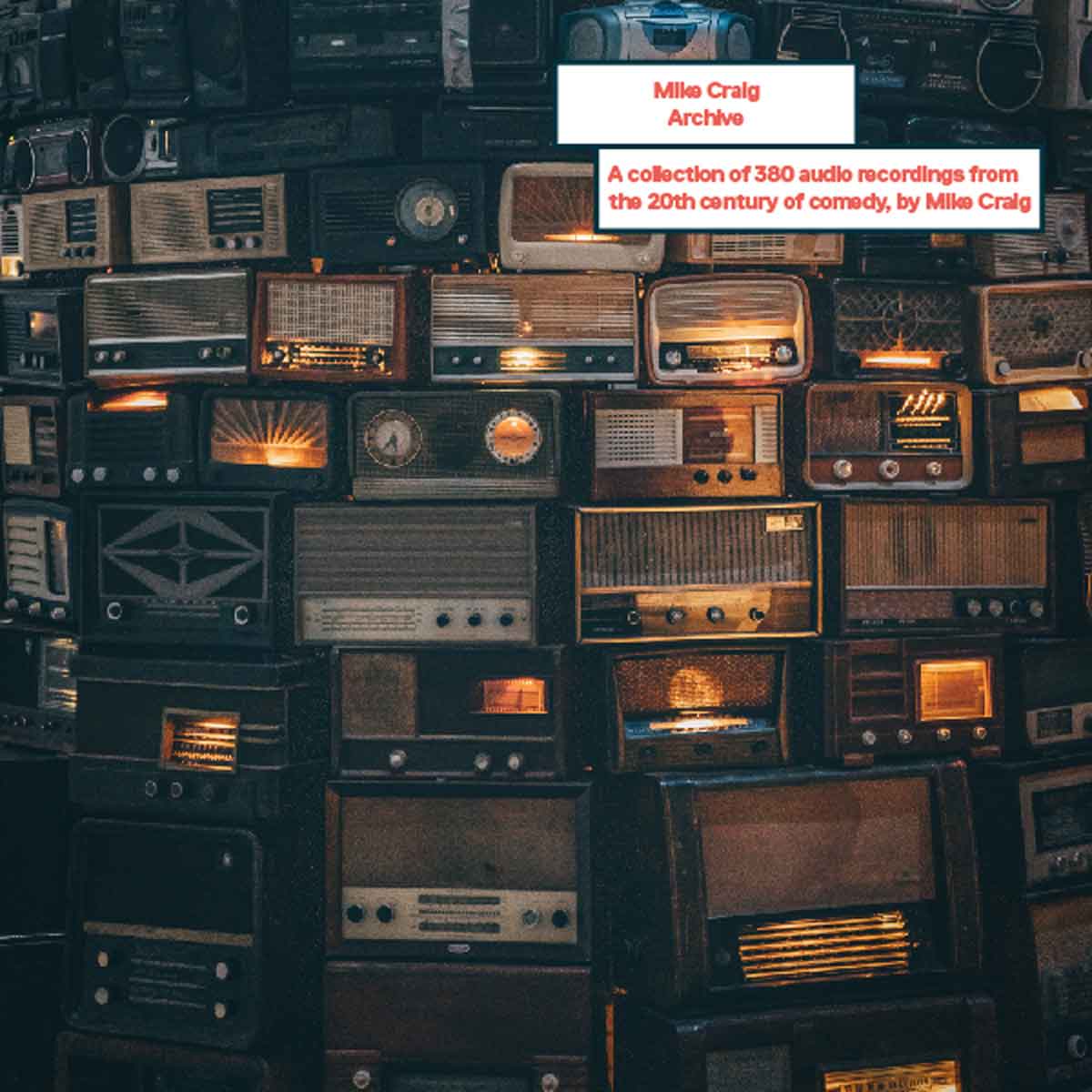 Can be used to chart and understand the history and development of radio broadcast comedy, and as a comparator for contemporary approaches, themes and styles of comedy. Looked at in the context of when it was produced, comedy can provide a unique insight into the cultural and psyche of its time.