The photo below shows a view of the Royal Museum and Library, showing Lark Hill mansion that was the original building that opened on January 9th more than eight months before the Public Libraries Act was given royal assent on 14th August 1850. Therefore, the library was considered the first 'unconditionally' free public library. There is a plaque at the front of the building to commemorate the jubilee of the founding of the museum in 1899. The Mansion was demolished in 1936 after it was condemned, and the new wing was opened in 1938. This wing of the museum houses Lark Hill Place, a recreated Victorian Street that borrows its name from the mansion. 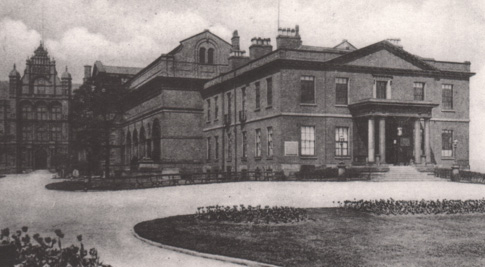 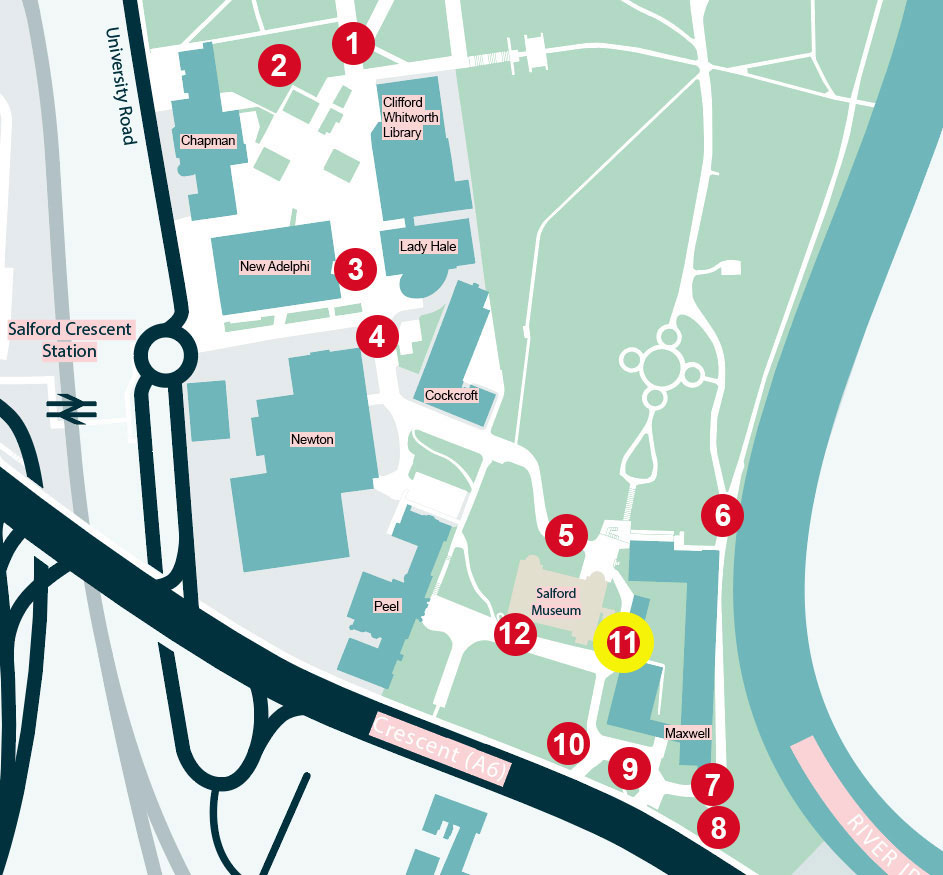 Go to Checkpoint 12
Discover the Salford of the past

There are hundreds of photos in the Digital Salford photo collection.