The Centre for Doctoral Training in prosthetics and orthotics

CDT seeks to address important global health challenges in prosthetics, orthotics, and the wider healthcare technology sector whilst helping to develop the next generation of skilled researchers to deliver the innovative services for their users.

In 2019, CDT was awarded an extraordinary grant from the Coles-Medlock Foundation to fund an International Scholarship. The Scholarship was awarded to Sisary Kheng, an eminent Cambodian practitioner who has completed the first two years of her extraordinary PhD research. 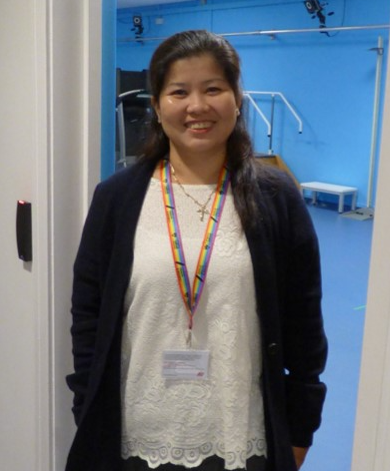 Sisary is based in Cambodia and has been involved in prosthetics and orthotics education and clinical service management for over 20 years, providing life-changing support for people living with disabilities.

Sisary's research project is titled: Translating Impacts of Social Enterprise for Sustainability of Physical Rehabilitation Service: A Natural Experiment on Social Enterprise and Cost Recovery Means-testing pilot project in Cambodia, and will focus on the application of social enterprise in prosthetics and orthotics, implementing innovation and measuring impact, and understanding public finance management.

Alongside her academic studies, Sisary is also the Director of Exceed Worldwide, an organisation supporting people living with disabilities in poverty in South and Southeast Asia by providing free prosthetic and orthotic services.

Over the last few years, Sisary has played an integral part in the provision of the prosthetics used on Chhouk the Asian elephant. In 2007, Chhouk was found in Mondulkiri, Northeast Cambodia alone, underweight, and with a severe foot injury as a wire snare had cut off his foot and his leg was becoming seriously infected.

Conservationist Nick Marx of the Wildlife Alliance rescued the baby elephant and, with help from Exceed Worldwide and an elephant named Lucky, nursed Chhouk back to health at the Phnom Penh Physical Rehabilitation Centre. To create an artificial foot for Chhouk, Nick worked with Exceed's clinical team, including Sisary.

When asked about the experience, Sisary said:

“The team test different designs, and this time, for a more durable shoe, we draped stiff but flexible plastic. For a stay-on shoe, we added belts. For a comfy shoe, we padded it with foams.

Chhouk’s shoe has two separate parts, a soft flexible inside shoe and a hard-durable outside shoe with a tractor tire on the bottom. Chhouk also wears special socks to prevent chafing. Every six months he needs a new shoe, and every time we work together to make one. So far, Chhouk has had 17 new shoes.

Prosthetic limbs aren’t just for people; they can be for elephants too." 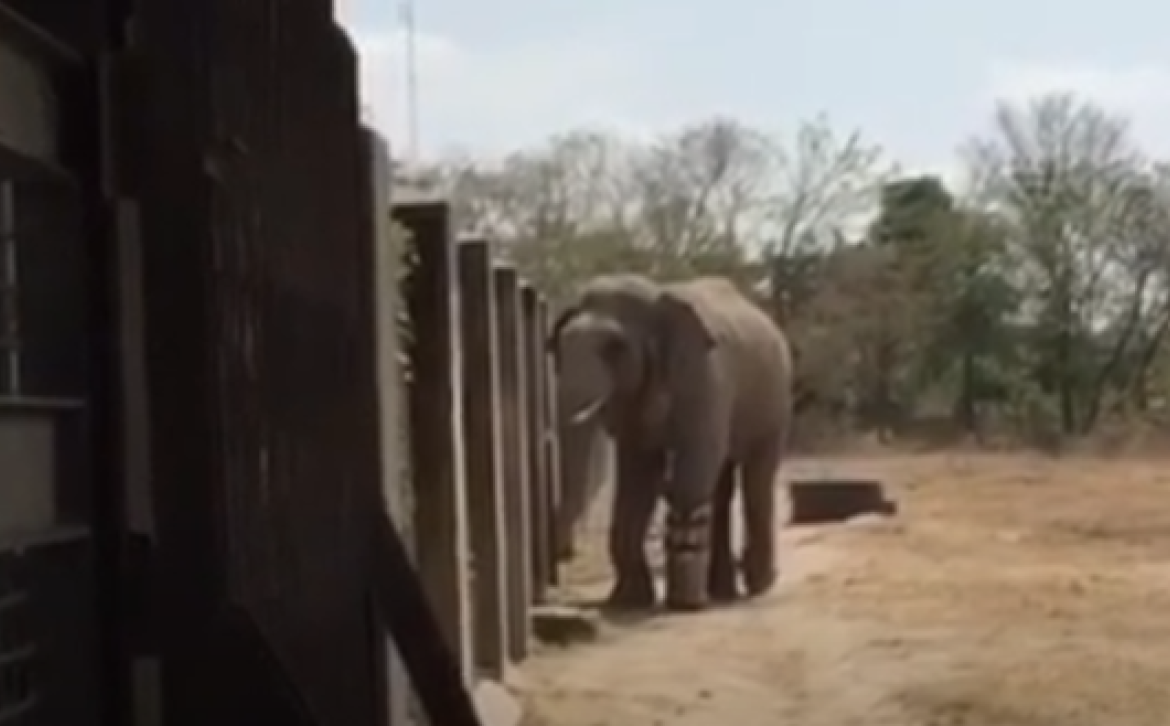