Find out more about the common beech tree below. 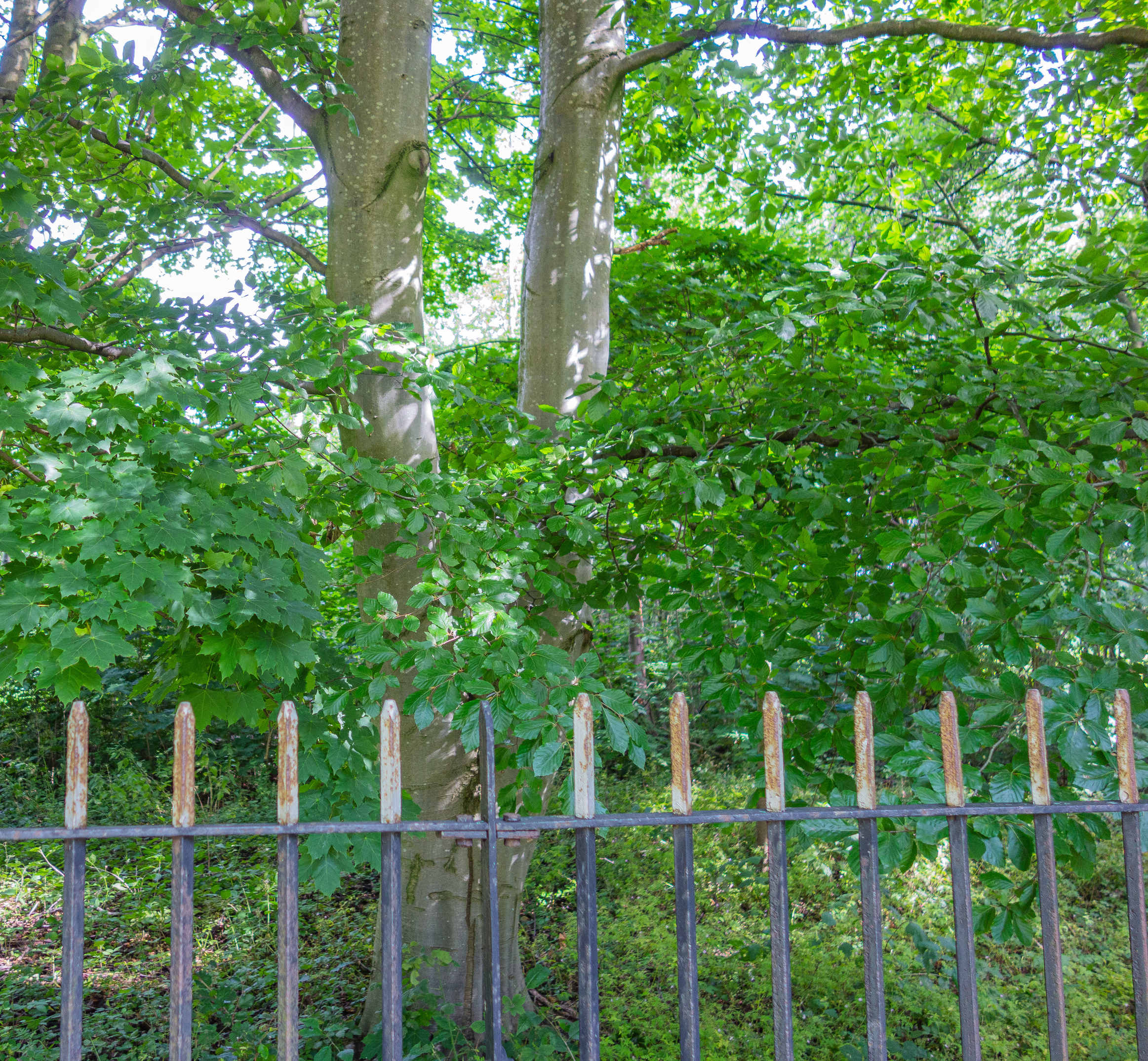 The queen of British trees (oak being the king), beech trees are often associated with femininity. They support rare plant species such as coralroot bittercress and the red helleborine orchid, as well as fungi including the bearded tooth fungus. Beech seeds, known as masts, are eaten by animals such as deer, badgers, squirrels, mice and birds.