"I was involved in the organisation of the 14th International Symposium on Metal-Hydrogen Systems (MH2014), with Professor Keith Ross and the Salford Conference Office, from the original bid presentation in Moscow in July 2010 to the conference itself, which was held in Salford Quays four years later.

The support from Clare Forster and her team throughout the entire process, from the preparation of the original bid onwards, has been absolutely crucial. Without their support and their professional event management experience, I think it is true to say that the conference simply could not have happened. For me, one particularly notable aspect of their involvement was the fact that Clare and her team would never hesitate to step in and help with any aspect of the conference organisation, regardless of whether it was strictly within their remit or not.

One of my favourite pieces of feedback from MH2014 came from a senior academic who thanked us at the end of the week for a ‘wonderful conference’. I do not think that we would have received comments such as these if it wasn’t for the efforts of Clare and her team, and I would not hesitate to recommend them in the future."

"We've already had feedback from delegates, and our teams in Asia…with people citing the venue as adding much energy to the event. I thought the space worked really well, with the video and touch screens adding something unique."

"The technical guys couldn't have done a better job and we thought the venue was great."

"Clare Forster and Vicky Beckett from the University of Salford Conference Office provided the full conference support for the major international conference, MH2014, held at the Lowry Centre in Salford Quays in July 2014. This was the latest in a major series of conferences on the behaviour of hydrogen in metals. The conference was attended by some 450 delegates from some 40 countries. The organisation involved a mixture of plenaries, four parallel sessions and poster sessions, in addition to a number of very successful social events. Clare and Vicky handled all aspects of the administration, from preparing the original successful bid to host the conference which was presented at MH2012 in Kyoto to leading a team of post-graduate students who looked after the delegates in a very friendly and efficient way. They handled all the administration including the abstract submission and registrations, a prior student summer school and a satellite meeting for the International Energy Agency. It was very noticeable that all the delegates got to know Vicky and Clare very quickly and they were able to give names to most of the delegates by the end of the week. The whole conference was a major success for which they can be justly proud! The conference was probably the biggest and most international ever held at Salford and its success was very much down to the efforts of Clare and Vicky."

"I've now worked with the Conference Office for two conferences.

The Clinical Movement Analysis Society (CMAS) Annual Scientific Meeting in 2017 was a 2 day national meeting which attracted a total of 84 delegates (54 paying) and 10 industrial sponsor exhibitors. The meeting was held at MediaCityUK. This included a keynote by video link to the USA.

The 3D Analysis of Human Movement Symposium (3dAHMS) is a Technical Group of the International Society of Biomechanics and the three day meeting will be held at Salford in July 2018. We hope to attract just over 200 delegates and 10-15 sponsors.

The support I’ve had for both of these conferences has been exemplary. The Conference Office have taken away as much of the burden of organising the conference as possible whilst still allowing the organisers full control of what is planned. For both conferences they  have provided us with a range of suggestions for different aspects of conference organisation and talked us through the pros and cons of both. They have been particularly useful in providing solutions that match our budget particularly in re-arranging the venue for the 3dAHMS at a fairly late stage when we realised that we had made a mistake in the early budget proposals. They understand the Greater Manchester conference environment and are well connected with a range of local commercial and other providers (such as the Lowry Theatre and Old Trafford).

Overall the service has been efficient and professional and made organising both these conferences a pleasure."

"Absolutely brilliant service. We have worked with University of Salford for years and would never choose to go anywhere else." 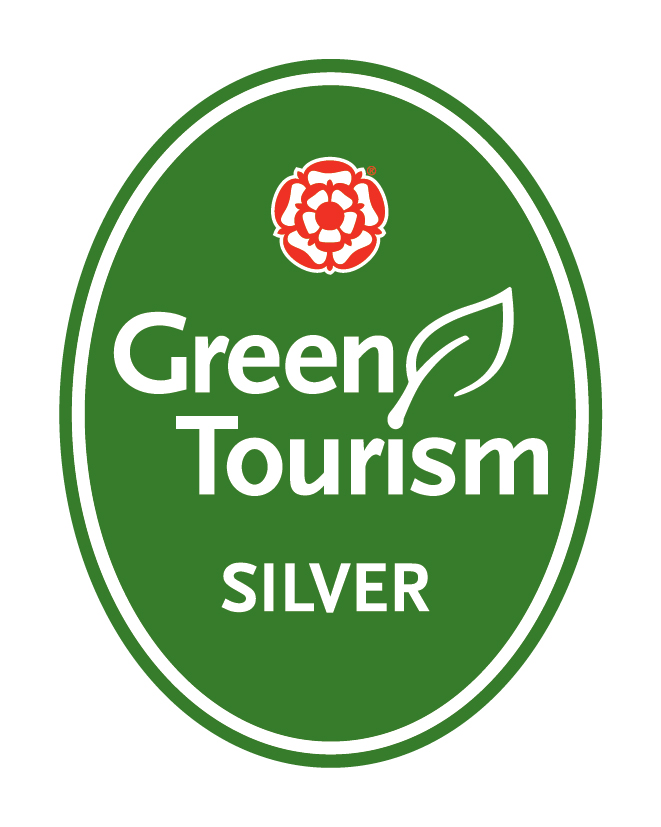 We are next exhibiting