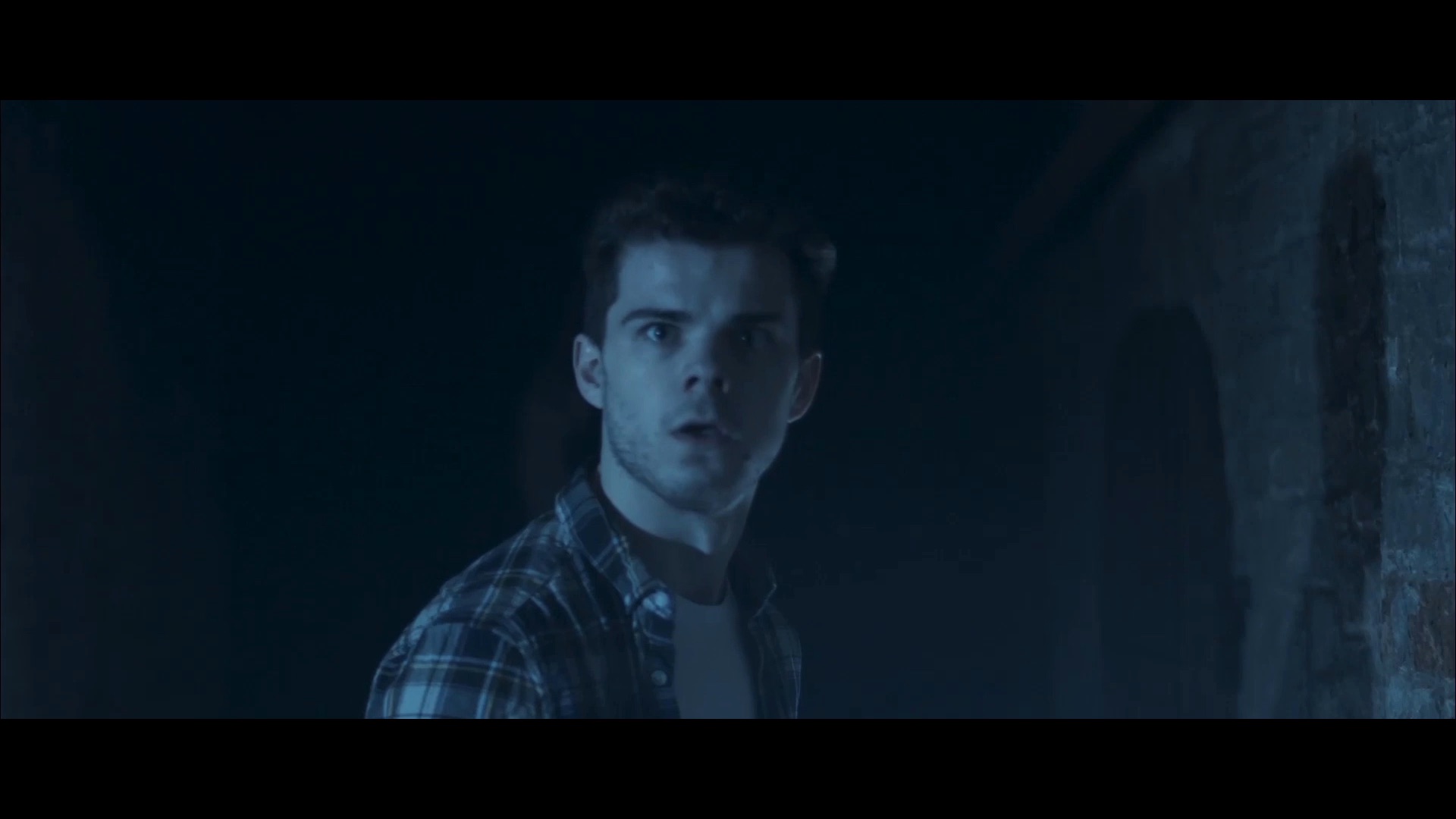 Connor wrote and directed the 3-minute horror comedy as part of his BA (Hons) Media & Performance final year project which has now won ‘Best Microfilm’ at the Berlin Flash Film Festival and ‘Best Film Under 5 Minutes’ at Flicks Film Festival.

His film has also been selected for festivals in Prague, Slovakia, and England.

Talking about his success Connor said: “It’s a bit surreal really. I just thought I’d give it a go by putting it out there and see if I could win anything, I never actually expected that I would. It’s been nice to see the hard work we were doing in the lessons actually get somewhere.”

He continued: “A lot of people don’t give their work a chance, but people should definitely give it a go. I’m very proud of my film don’t get me wrong but, I never thought I was going to win. It just shows you’ve got nothing to lose!”

“I have had an amazing time at Salford. When I went to university I wasn’t entirely sure what I wanted to do, I knew I was interested in acting but I had only ever directed one thing in my life but the skills I’ve learn at Salford helped me to realise that I was more interested in being behind the camera rather than in front of it.”

Clare Neylon, Programme Leader for MA Screen Acting from the School of Arts and Media at the University of Salford said: “Connor has grown and developed his skills as a director through his degree and is now an excellent film director with a flair for working with actors and a distinctive visual style. Working with him on his third year filmmaking module, I witnessed his determination, creativity and vision in bringing his short film Psycho Therapy to life. We are delighted, but not surprised, that his film is being celebrated in international festivals and we see a bright future ahead for him.”

You can view Connor’s film here.