A UK-wide survey of men who have sex with men has found mixed feelings about Covid-19 restrictions being lifted, alongside high levels of compliance with Covid-19 safety measures during the pandemic. 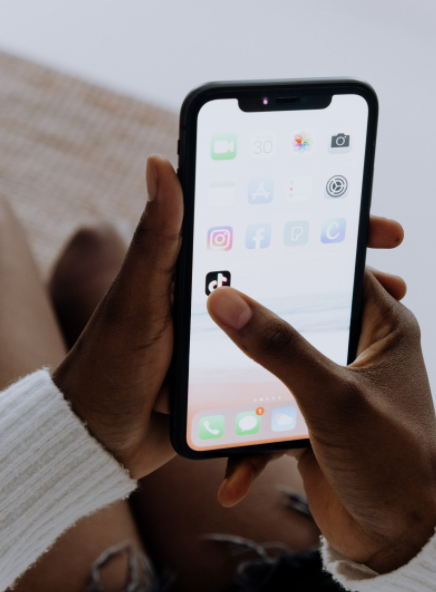 In the first of three #COVIDSEXLIVES surveys looking at engagement with public health messaging on dating apps during the pandemic among men who have sex with men, including men who identified as gay, bisexual and queer, researchers from four UK universities found 40% were anxious about what comes after so-called ‘Freedom Day,’ 20% were unsure how they felt, whilst 40% were not anxious and were instead ‘looking forward to getting back to normal.’

These men expressed anxieties around getting the virus, leaving their homes, and other people’s behaviour post-lockdown, mirroring anxieties expressed by the UK general public.

Principal Investigator Professor Ben Light of the University of Salford, said: “Concerns about mental health were also commonly expressed, with men who have sex with men using digital dating apps such as Grindr, social media such as WhatsApp, and other online technologies such as Zoom, to chat, connect and flirt, helping reduce isolation and loneliness triggered by pandemic restrictions.”

Dr Rachel Katz, also of Salford, added: “Whilst some 80% of respondents used dating apps during the pandemic, the vast majority adhered to government rules such as social distancing, instead using digital technologies and virtual dating and hook-up apps to fulfil sexual desires in new and inventive ways.”

Exploring public health messaging on these apps, Dr Karenza Moore, of Newcastle University, said: “87% of those in the survey did not click on in-app adverts about being safe in the pandemic, saying for example they were ‘a waste of time, I know what the rules are'."

While the vast majority of respondents expressed the importance of observing the rules, there was also a widespread realism that some physical encounters would still take place. Health advice adverts aimed at men who have sex with men that offered specific health advice and risk reduction strategies were deemed more helpful than those framed around sexual abstinence.

Frustration was expressed at the UK government’s response to the pandemic which made unfair assumptions about traditional ‘heterosexual nuclear family households’ of Mum, Dad and children living in a house with a garden. This meant ignoring people who are single, in open relationships, and/or living in ‘non-traditional’ households and living spaces, whether queer or straight.

Finally, 76% of men in the survey said their sex lives had changed because of the pandemic, although mixed feelings were expressed about whether their pre-pandemic sex lives would return post-pandemic.

Read the teams latest report on the project website here.

The second #COVIDSEXLIVES survey can be found here.