A University of Salford academic’s artwork has featured on the cover of a highly charted vinyl album. 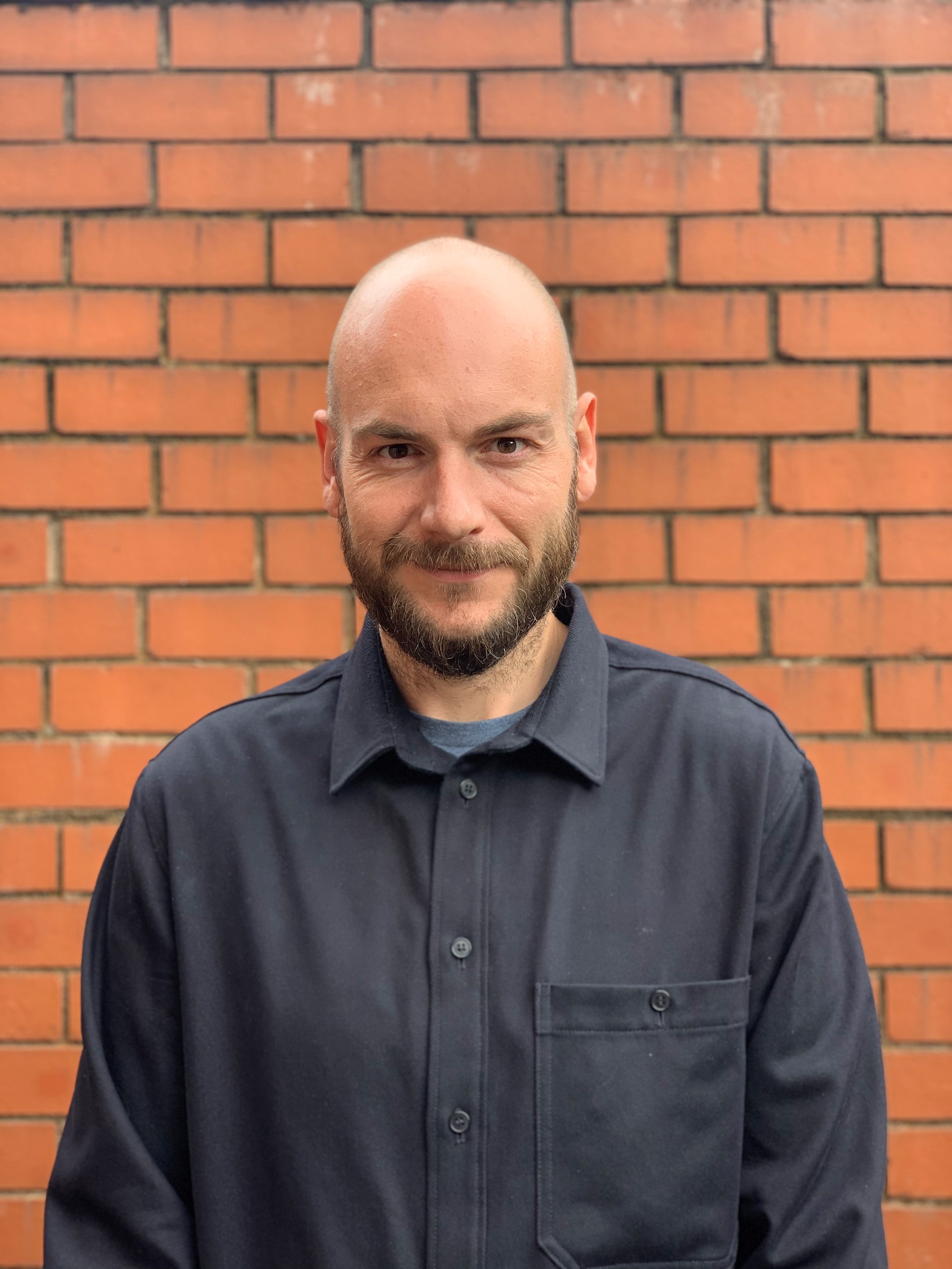 The album has been a resounding success so far, placing number four on the ‘UK Vinyl Charts’ and receiving several accolades from publications like the Guardian.

James had spent years honing and perfecting his craft in ceramics at the University of the Arts in London, and whilst there, he met Hannah through a mutual friend. The two kept in touch via social media and Hannah invited him to create the artwork for her latest album.

When talking about the process of making the artwork, James spoke about what inspired him to come up with the album cover, using ensō (circular form) and Gutai Japanese art movements to create spontaneous imagery which would connect with Hannah’s music.

“The first thing that Hannah did was send me the tracks so I could get inspiration. It was not a process I had really done before, using music as an inspiration. But once I listened to the music, it all kind of slotted into place - the way I do my ceramics is very physical. I use my hands to make spontaneous shapes that come up. So, I listened to little moments in her tracks that I could perhaps emulate through the ceramics in a physical way.

“A big focus in ensō is the creation of a circle, and it is trying to catch that perfect circle as much as possible. So, in many ways, that links throughout the whole process. An album cover for vinyl is about the circle, so there is the physicality of that. Then there was also her inspiration for the album, using Delia Derbyshire and the KPM archive, the idea to portrait cycles through nature.”

To find out about the BA (Hons) Fashion Design programme, please click here.