Salford physiotherapy student and St Helen’s rugby league player, Jonny Lomax, has won the Super League Grand Final for the third year in a row after beating the Catalans Dragons 12-10 at Old Trafford on Saturday 9 October. 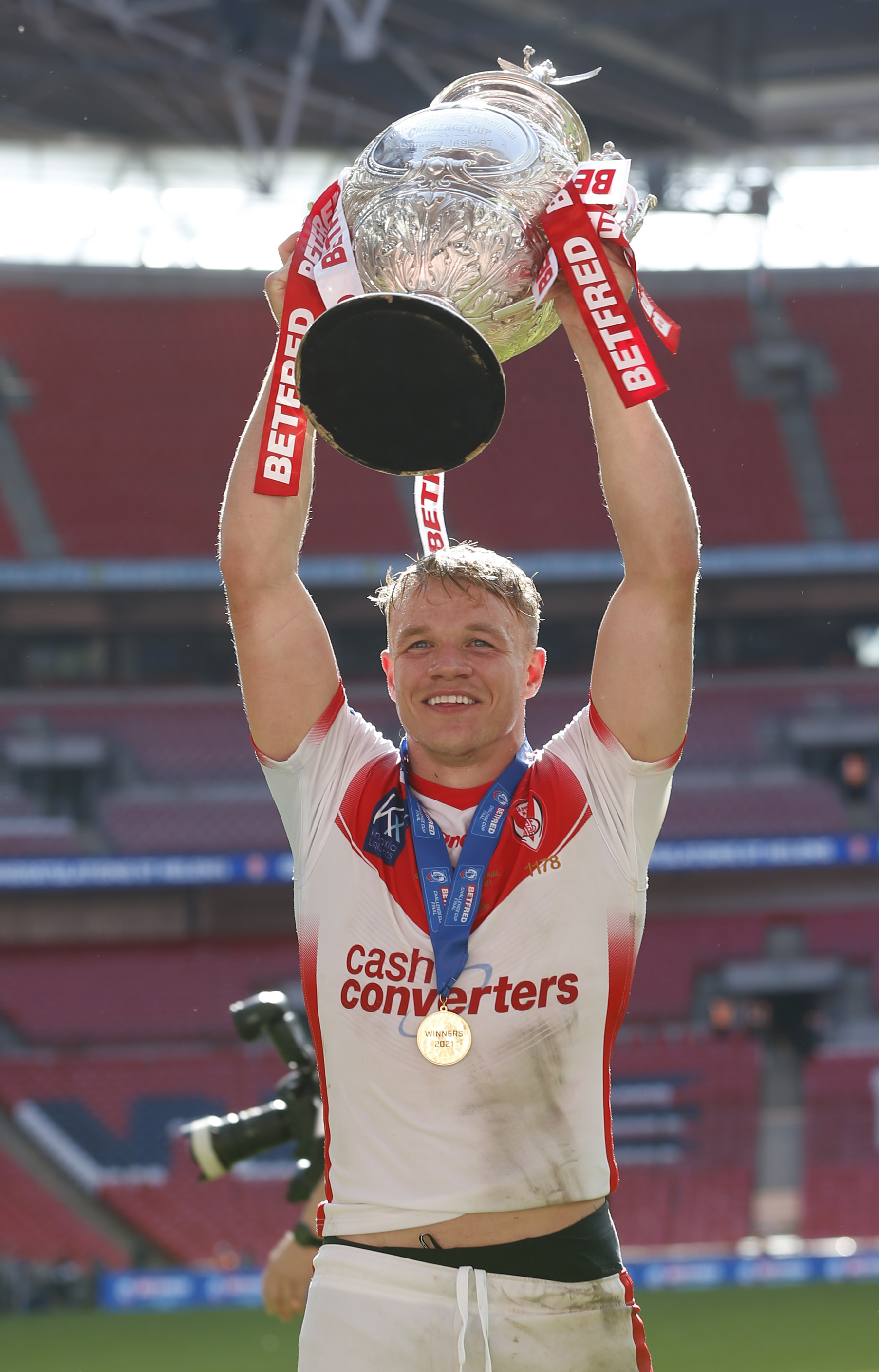 Jonny, from Lancashire, is a stand off who broke into the first team squad in 2011 after making his debut at Wakefield in 2009.

The Salford student is known for being lightning quick off the mark with a great rugby league brain, with his performances leading him to be selected as one of five Saints in the recent 20-man England squad to face France in Perpignan.

Jonny was also selected in the squad for the 2019 Great Britain Lions tour of the Southern Hemisphere, making his test debut against Tonga.

Amongst a long list of achievements, Jonny once again topped the Super League charts for try assists, earning him 2020 and 2021 Dream Team inclusion.

“Jonny is dedicated and driven towards his goal of becoming a physiotherapist.

“As an elite sportsman at the top of his game, juggling his studies alongside his family life has been challenging but he has remained motivated.

“Through his hard work and determination, he continues to succeed.  Once qualified, Jonny will be a great asset to the profession of physiotherapy.”

On combining his studies with professional sport, Jonny explained: “It’s an incredible feeling to win one title let alone win it three times in a row and I find myself fortunate to be a part of such a great team.

“Juggling studies alongside my career has been challenging but something that I have enjoyed and will help me along my career path.

“I started the course at a time I thought I was going to have to retire due to injuries but thankfully I have managed to make it through those adversities and I remain committed to completing the course.”

You can watch Jonny's highlights as he amassed 18 impressive assists in all competitions in the video below. 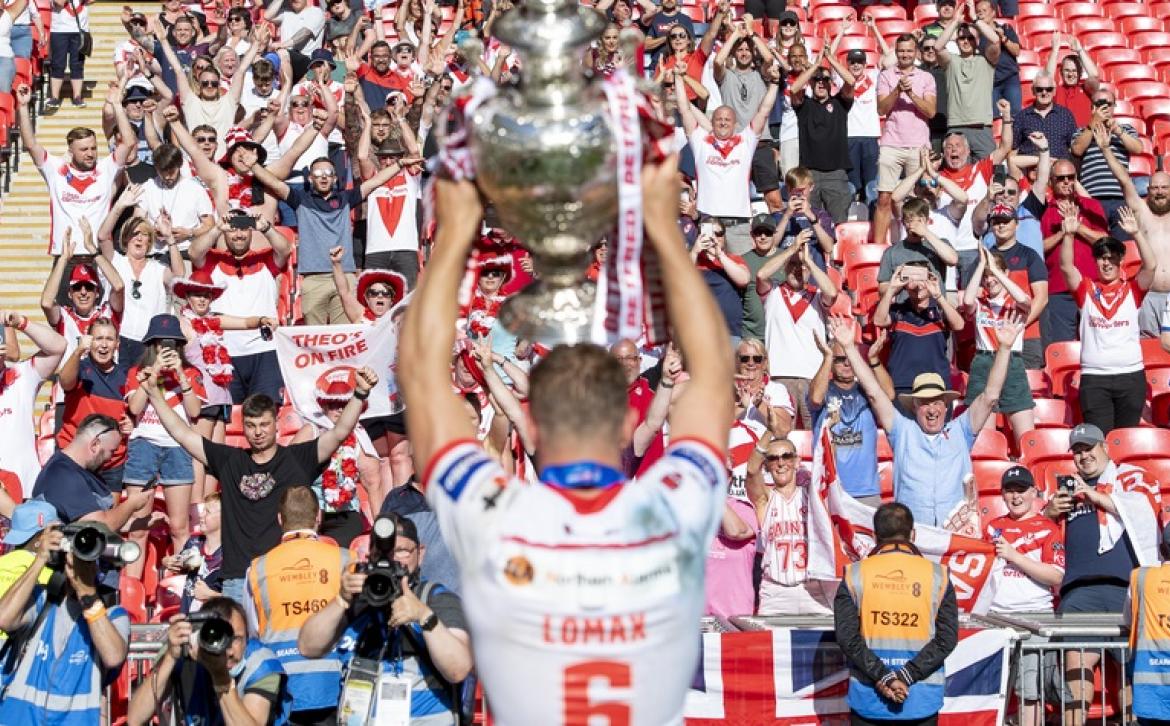