Studying prosthetics as a student with a disability 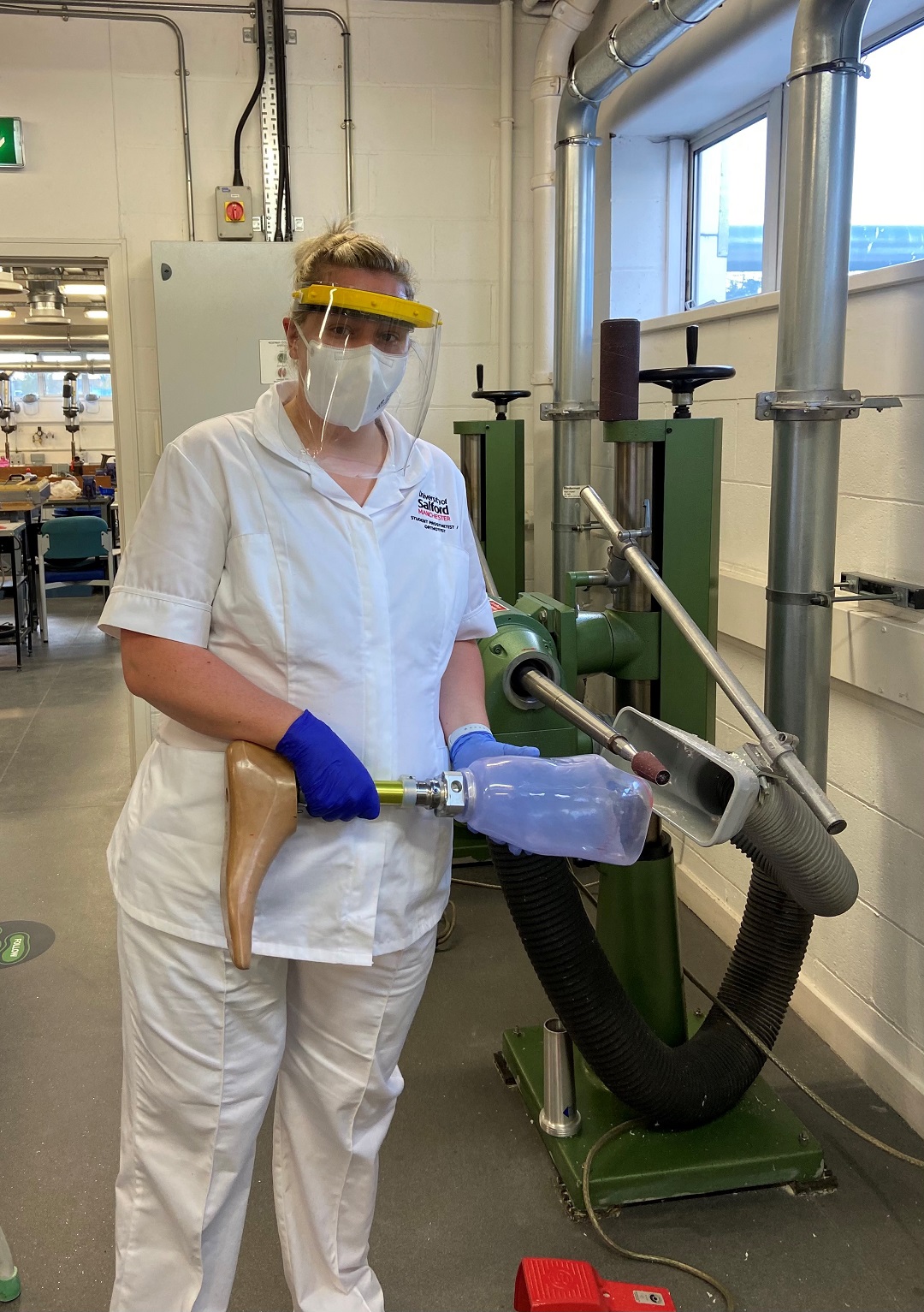