Katherine is an actress and performer with a love and passion for theatre, screen acting and voice acting. She is native to Michigan in the United States, currently based in Greater Manchester. Her playing age is 18-28. 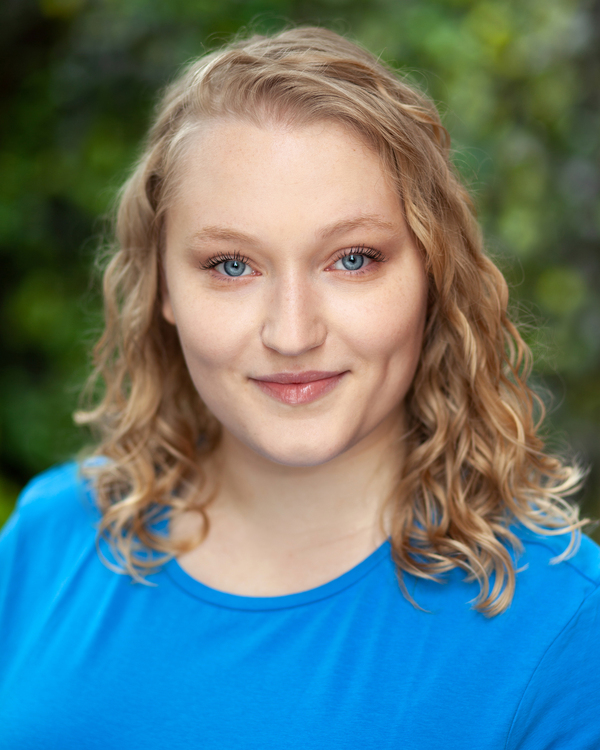 Katherine has previously completed a BA in Theatre Acting at Columbia College Chicago, having participated in several theatre productions in an out of the university, training in various acting styles, while also participating as an actor in numerous student film productions. She has also worked as an actor for the University of Chicago Law School’s mock trials and as a host at a Self-Employment in the Arts conference.

She is currently undertaking a Master’s in Screen Acting at the University of Salford. After the completion of her Master’s course, Katherine will have gained experience and training in screen acting, green screen work, motion capture, and various forms of voice acting.

Title of scene: 'Sorry for Your Loss', season 2 episode 9