Jon is a versatile performer born, raised and currently based in Manchester, specialising in screen, voice, and motion capture acting, with a playing age of 20-30. 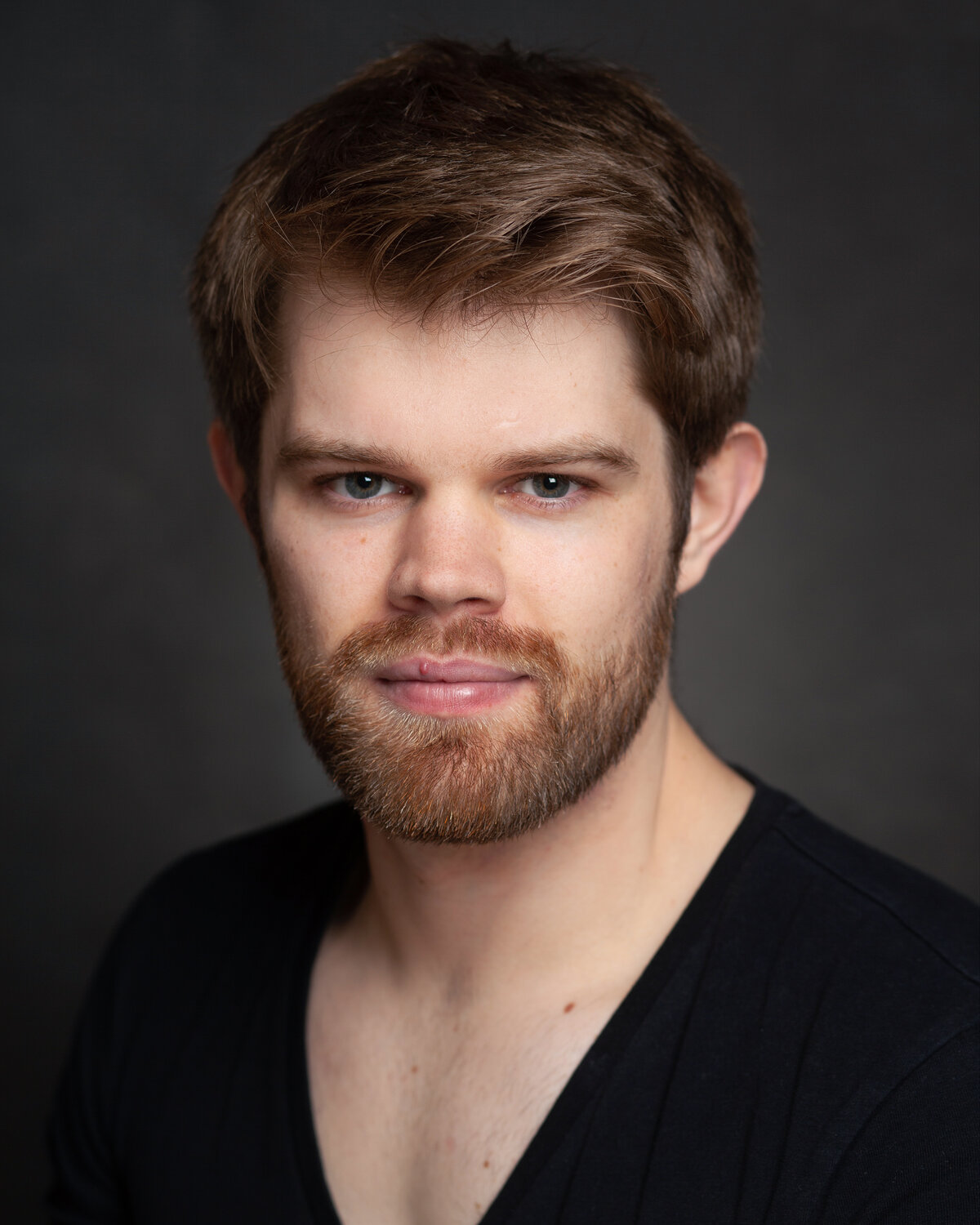 Jon enjoys working in a variety of different types of roles, and always pushes to grow and experiment with the roles he plays.

While studying a BSc in Film and Television Production at The University of York, he engaged in modules studying acting for stage and screen, and directing actors for stage and screen, where he first found his love of performance and began his career as an actor and writer/director. Since then, he has appeared in multiple short and student films over the years, including award winning commercial work, and studied at the Manchester branch of Act Up North drama school.

Title of scene: 'Sorry for Your Loss', season 2 episode 9 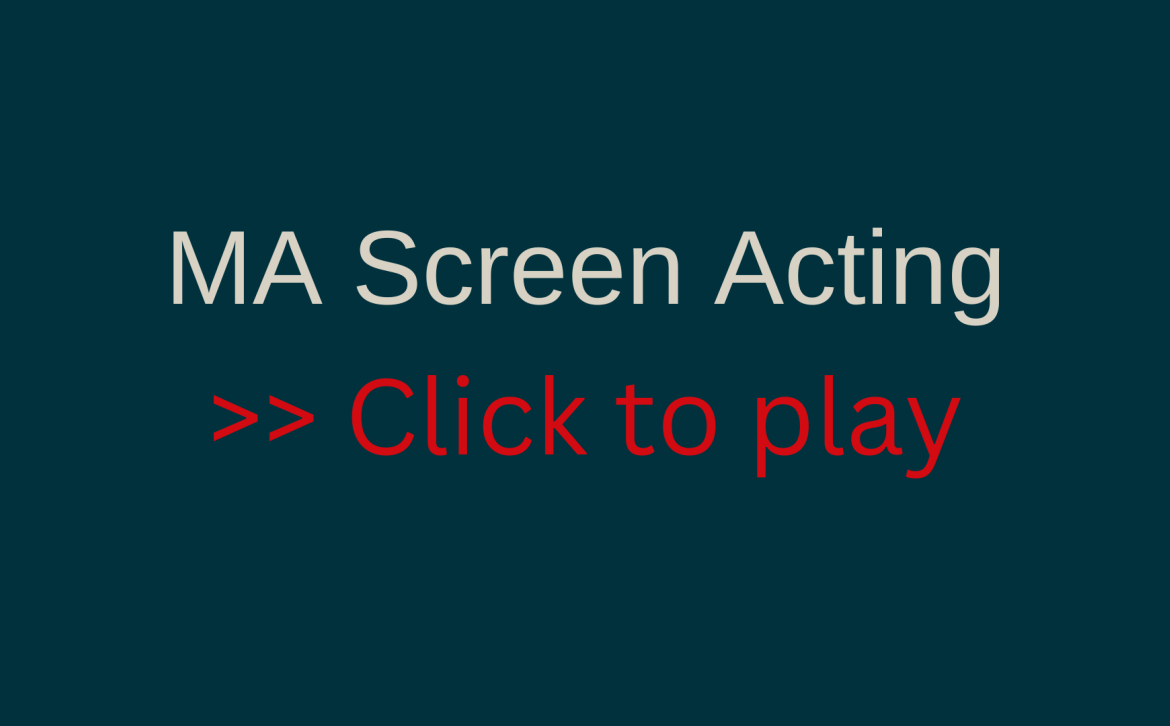