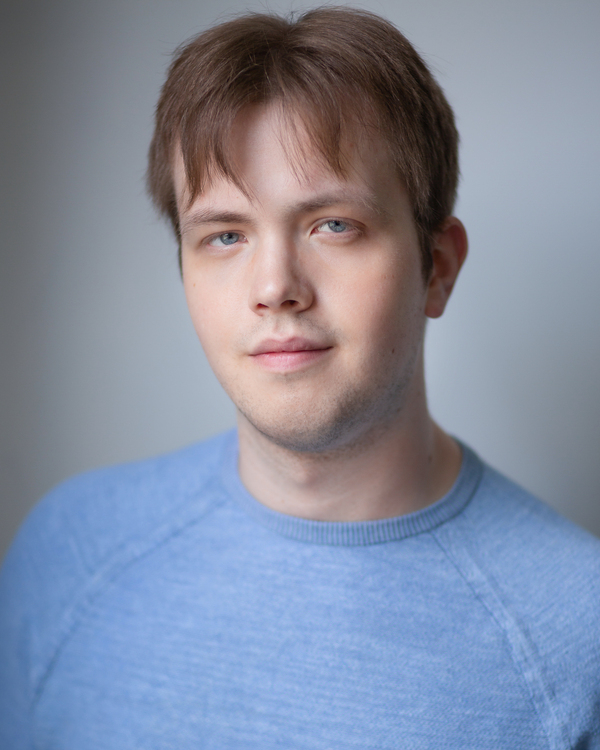 Evan excels in character acting and has a passion for comedy and visual acting. He also has a flair for radio acting and voice over work.

His training has combined both theatre skills and advanced screen techniques including motion capture, green screen and ADR

He has performed at Theatre Clwyd in North Wales and at the Storyhouse Theatre Chester. He has appeared as part of the award winning National theatre project "We are Here" and as part of Only Boys Aloud, has supported Alfie Boe in concert and entertained at the PGA Golf awards night at Celtic Manor. As a member of the Almost Famous Theatre Company, he has recently performed as Cogburn in Out of Sight, Out of Murder and Lurch in The Addams Family Musical.

Title of scene: Shaun of the Dead