Chanel, who covered Harry Styles’ ‘Adore You’, wowed Anne-Marie in the opening seconds of her performance, bagging her a place on the coach’s team for this series.

Chanel, who has been writing and performing her own music since her teenage years, has previously been recognised for her talent through the BBC Introducing initiative, where her home-grown music has been played by admiring BBC Radio stations.

Outside of prime-time television, Chanel has grown a large following on TikTok, with over 300k likes and 2 million views.

Chanel said “after seeing my friend on The Voice UK in the previous year, I thought ‘why not give it a go? The next thing you know, I’m on Team Anne-Marie.

“It’s been life-changing to be honest, I have my own little fan base and following, as well as my own line of merch, I feel like I’ve made it!” she says, jokingly.

Chanel is confident that the skills she’s learned from her course are helping her thrive in the current situation. “I’ve always made music a big part of my course and have had the opportunity to express myself creatively, which as an artist is amazing.

“The studio work I’ve done on my course makes me feel more comfortable with being interviewed or photographed and really knowing how to make the most out of that environment. It’s also been great to learn in an area which can support me with my voice-over work, something that I’m very passionate about” said Chanel.

Chanel's plans are to hit the live music scene once lockdown restrictions are lifted. "I'm looking forward to gigging and writing more music, it would be great to write for other artists as well.

"The dream is to win a BRIT and a Grammy - ha! But for the moment, I'm just enjoying it, it's been nuts."

The next stage of the competition are the battles, where Chanel will go up against another contestant.

What to hear more of Chanel’s music? Her music video for Chocolate (acoustic) is out now and you can check out her official merch here . 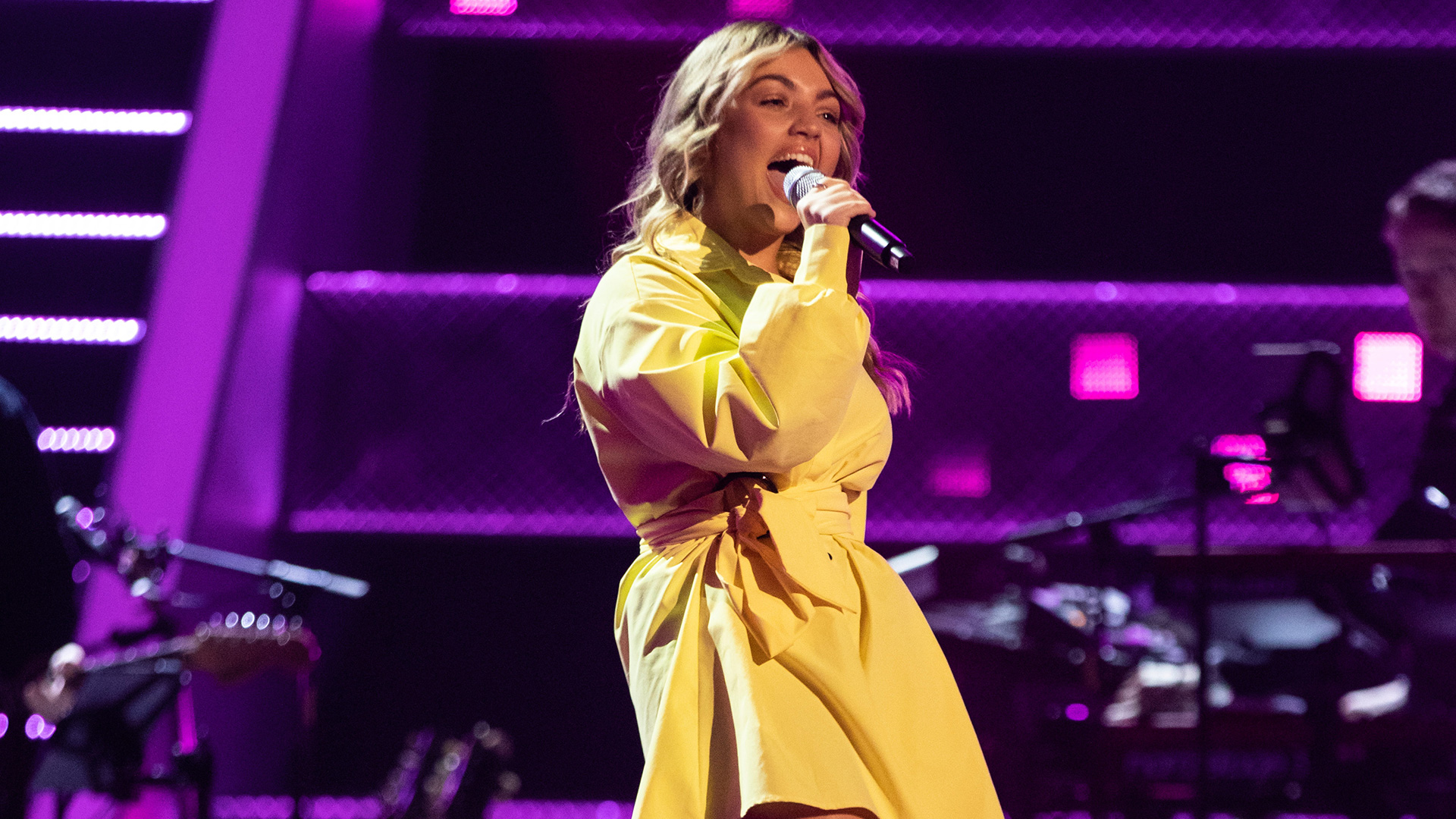