A Salford student is seeking to represent her country at a world athletics tournament on the 30th anniversary of her heart transplant. 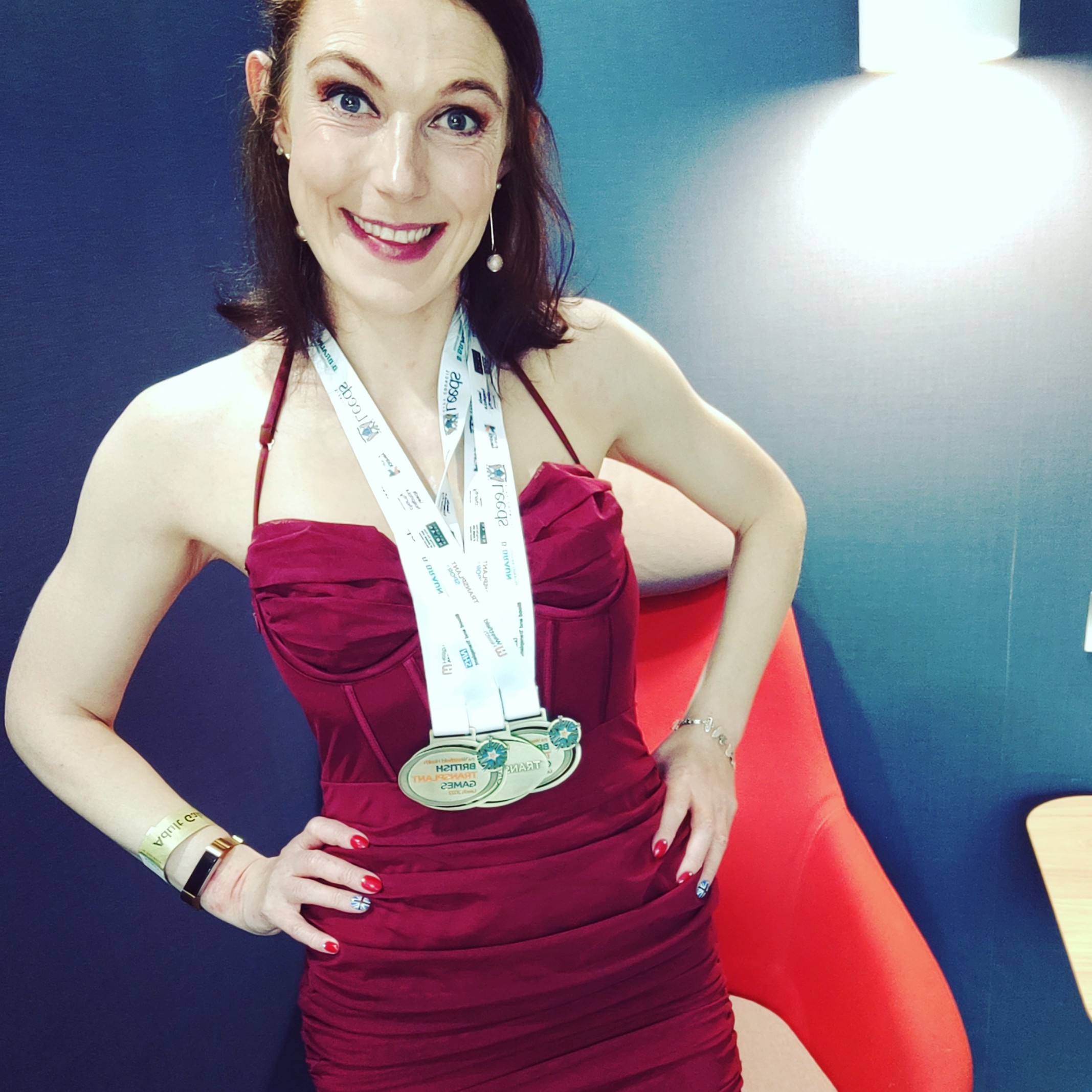 Lucy Ryan, 32, has been selected in the Team GB squad to compete at the World Transplant Games in Perth next April. She won her place after winning gold in three events at the British Transplant Games this summer, an event that she has competed in since the age of four.

The BA theatre and performance practice student needs to raise £3,000 to be able to get to the finals which would take place 30 years on from when she had her transplant due to problems with her heart valves just before she turned three.

She said: “As I’ve got older, I’ve learned to appreciate how lucky I am and that I need to look after myself. This year, I did a lot more training and realised that if I wanted to be able to go to the World’s, I was really going to have do it as full-time as I possibly could and just keep improving.

“This is a massive achievement and an incredible honour but I recognise it will be a real challenge as I’ll be competing against very good runners. It would also be really surreal for me as I would be celebrating my 30th heart transplant anniversary whilst I’m out there.

At the time of Lucy’s operation, paediatric heart transplants were not very common and she said that she felt ‘very lucky’ to be where she is now today and also that it feels ‘very strange’ to be able to say she would be representing Team GB at the games.

“The games are a really significant event,” Lucy added. “Ideally, they would have the same kind of recognition as something like the Paralympics but for some reason they aren’t covered by the mainstream media despite it always being a huge event.

“Team GB are planning to take 150 competitors, which is obviously a lot of athletes and we’ll be one of the largest teams with around 60 other countries competing so that just shows how big it is.”

Lucy, who is originally from Norfolk, began her studies in Salford earlier this year as she eyes a career in acting or the entertainment industry and felt that the city was ‘the right place to be’ to achieve her dreams.

She said: “I was previously working with Citizens Advice, which was a job I loved but I wanted a total change and I’m really happy at Salford. There’s so many opportunities because there are always projects going on and students making films. I’m working for the union as well, but I can work around my studies and everyone has been so friendly and supportive. The only thing I struggle with is wanting to do everything and never having enough time!”

If successful at raising the funds, Lucy will be competing in the 3km walking race, the 100m sprint and the ball throw in Perth.

To donate to her GoFundMe page, click on the link here.