New research shows that people who have experienced food poverty are more likely to live with obesity, as well as suffering increased levels of physical and mental distress. 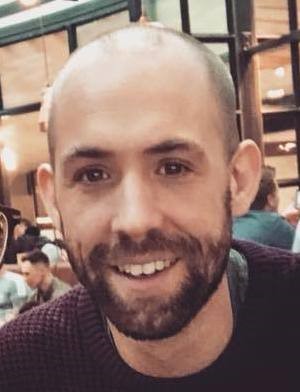 Researchers from the University of Salford and the University of Liverpool carried out interviews at food charities in the North West of England, alongside online questionnaires completed by over 600 participants.

They found higher physical and mental distress among people who had experienced limited access to food over the past year. Where people reported turning to food as a way of coping, they also tended to have a higher body mass index (BMI). This work highlights that it is not just the availability of low cost foods that is driving weight gain but that the psychological burden of food poverty is also important.

The findings also suggest that as the number of people falling into food poverty increases, so does the risk of mental health issues and obesity. The United Nations estimates that between 6-9% of the UK population currently experience food poverty.

This number appears to be growing, with the Trussell Trust, the largest UK food bank, reporting a 74% increase in food parcels provided over the last five years. Covid-19 has further exacerbated the situation, with the food foundation charity reporting that 1.5 million UK adults struggled to obtain food during the first lockdown and 53% of NHS staff were concerned about how they would feed themselves.

Dr Greg Keenan (pictured), one of the authors of the study and Lecturer in Psychology at the University of Salford, explained: “Food poverty and obesity are both urgent issues that need addressing and this research suggests they are strongly interlinked. Improving food security for vulnerable individuals could indirectly help tackle the obesity crisis and improve both physical and mental health.”

The researchers have also been investigating the impact of the Covid-19 lockdown on eating behaviour in response to temporary food insecurity. Their next steps are to establish how living in a food insecure household might impact on children’s mental and physical health, including their risk of obesity in later life.

The work was completed by researchers from the University of Salford and the University of Liverpool. It was funded by N8 Agrifood and Global Food Security’s "Resilience of the UK Food System Programme," with support from BBSRC, ESRC, NERC, and the Scottish Government (IKnowFood).

Network to support parents and carers of neurodiverse c...

The University of Salford’s Neurodiversity Parent and Carer Network has been officially...