A politician’s mental health is as crucial as a pilot’s. Why don’t we tend to it?

Psychology lecturer Ashley Weinberg has recently published an article featured in the Washington Post raising concerns around the need to support politicians with their mental health - highlighting heavy workloads and constant deadlines, multiplied by high levels of representative responsibility and unrelenting public scrutiny. 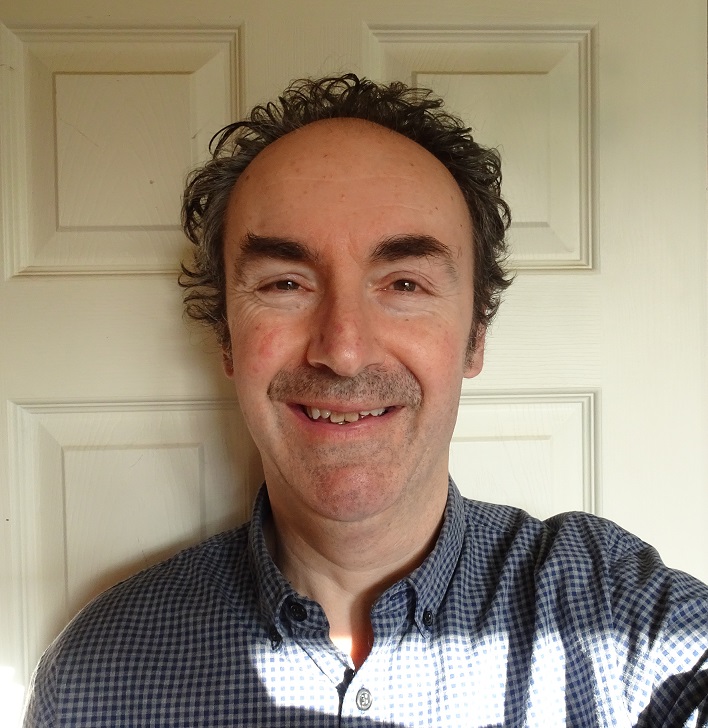 Ashley said: “A member of Congress disclosed in an NBC interview last week that he receives treatment for the post-traumatic stress disorder he  experienced in the aftermath of the riot on Jan. 6 at the Capitol, where he and other members took cover on the floor of the House chamber as rioters charged through the halls just outside their door. Rep. Daniel Kildee (D-Mich.) described the situation by saying, ‘I had a lot of tension in my chest and breathing was difficult, I became really irritable’.

“Other members previously acknowledged the effect the insurrection has had on their mental health. Rep. Ann Kuster (D-N.H.) told Slate that she felt ‘a level of anger that I am unfamiliar with’ and Rep. Jason Crow (D-Colo.), who has proposed greater access to mental health services for those working in the Capitol, said that after the attack the ‘hypervigilance’ he’d experienced in his time as an Army Ranger in Afghanistan and Iraq had kicked in.

“The Capitol insurrection is an extreme example, but lawmakers face all sorts of stress on the job that is reason enough to pay more attention to their mental health care. Stress affects decision-making, and that, in turn, affects not just the politicians, but those they serve. The mental health of a lawmaker is as important as a pilot’s or a surgeon’s; democracies depend on it.

“While the job of a politician comes with a high profile and prestige, it shares some of the characteristics of other occupations of heavy workloads and constant deadlines, for example. But it is also markedly different. As well as 'working hours that often overlap or conflict with attempts to have a fulfilling home life, and unabating public scrutiny', they have the challenge of meeting conflicting public expectations, often fuelled by public distrust, and they can be voted out on live television!"

Ashley points out this does not mean politicians’ well-being is more important than other occupations, but they are not perceived in the same way and together with their parliamentary staff face frequent hostility that jeopardises the effective conduct of democracy. "This carries the risk that we all lose out under such hostile conditions”.

Ashley is hosting this year’s Psychology of Democracy conference online on Monday, 24th May, featuring international panels of academics and parliamentary staff who will consider democracy during the pandemic, including the importance of mental health. You can reserve a free place at the event by visiting here.

The full Washington Post article can be found here.