Malita Brooke is a multi-talented performer with a passion for theatre and onscreen acting, voice acting, writing and directing and physical theatre. Her playing age is 18-27. 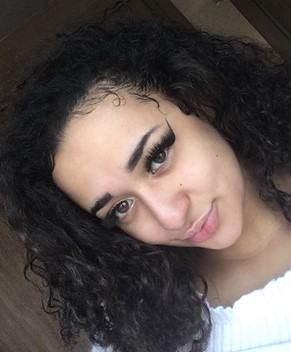 Malita has completed training in inclusive theatre practise, physical theatre, theatre and dance and performance. She is currently studying a Master's in screen acting at the University of Salford to further develop and learn new skills in acting.

Malita also completed a Foundation degree and BA degree at Chickenshed theatre based in London which specialises in inclusive theatre and performance and issue based theatre.

Malita has also performed in a number of shows at Chickenshed and also directed a monologue for their monolog 2 series that comes every year.