The photo shows the exterior of the Chapman Building shortly after it was built in 1973. Significant changes have been made to the building and the surrounding area in the intervening years. The building is named after Sydney Chapman (1888-1970), geophysicist born in Eccles and former student of the Royal Technical Institute. 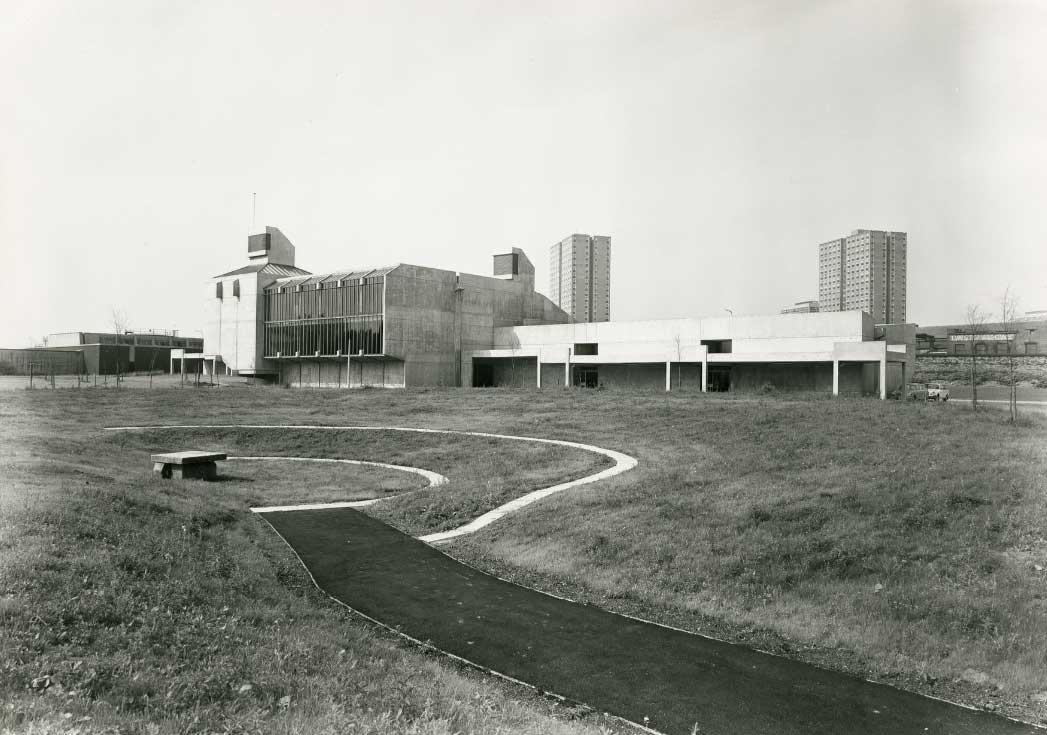 Want to see more of the University's past?

There are hundreds of photos in the Salford University Photographic Archive.