To celebrate Graduation 2020 we are looking back at some of the highlights from the School of Health and Society in 2019/20... 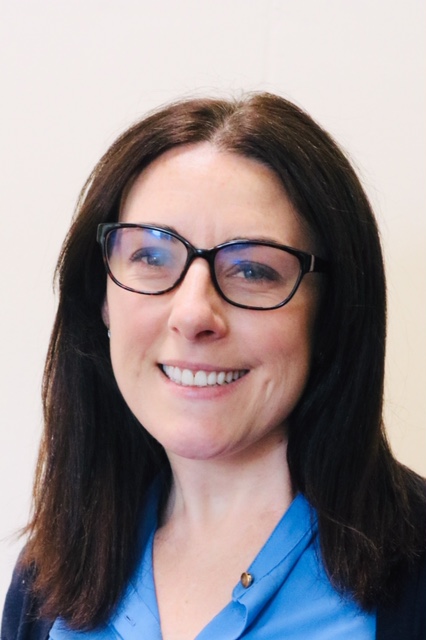 A social work graduate has been recognised by the University of Salford for her work to combat loneliness.

Alex Hoskyn (pictured) has been awarded the Alumni Achievement Award in recognition of her work developing the ‘Chatty Café’ scheme – encouraging cafés to dedicate a table where customers can sit if they are happy to chat to other people. The scheme aims to tackle loneliness by bringing people of all ages together for a chat over a cuppa.

Alex had the idea for the scheme when she had a new baby and found that despite doing her best to get out and about, she often didn’t get a chance to speak to anyone during the day. She explained: “There was one particular time when I went to a café and was sat on my own with my baby asleep. I noticed on another table there was a lady also sat on her own and further down another couple sat in silence.

“We all just looked so fed up, and I thought it would be great if we could all get together and have a chat. Often I felt almost invisible as a new mum – the chance to speak to people and share a conversation was so powerful in helping reduce that sense of loneliness.”

Since launching in 2017 nearly 1,000 cafés have signed up across the UK, including branches of Sainsburys and Costa Coffee, and even reaching as far as Gibraltar, Australia and Florida. The scheme recently won the national Innovating for Ageing award - beating 75 entrants and four finalists to the £7,500 prize.

Alex has had some great feedback from individuals involved as well as the cafes taking part – many of which have now expanded the scheme to include more tables as demand has grown.

Alex said: “We’ve had some lovely stories shared on our social media pages from people who got talking through the scheme and now meet up regularly and go on trips out together. One person told us that just sitting next to the table and listening to the conversations helps them to feel more connected and less alone.”

In support of Alex’s scheme, the University of Salford’s catering provider, Salfood, has also joined the Chatty Cafés with their first ‘Chatter and Natter’ table opening this autumn.