Find out more about the ash tree below. 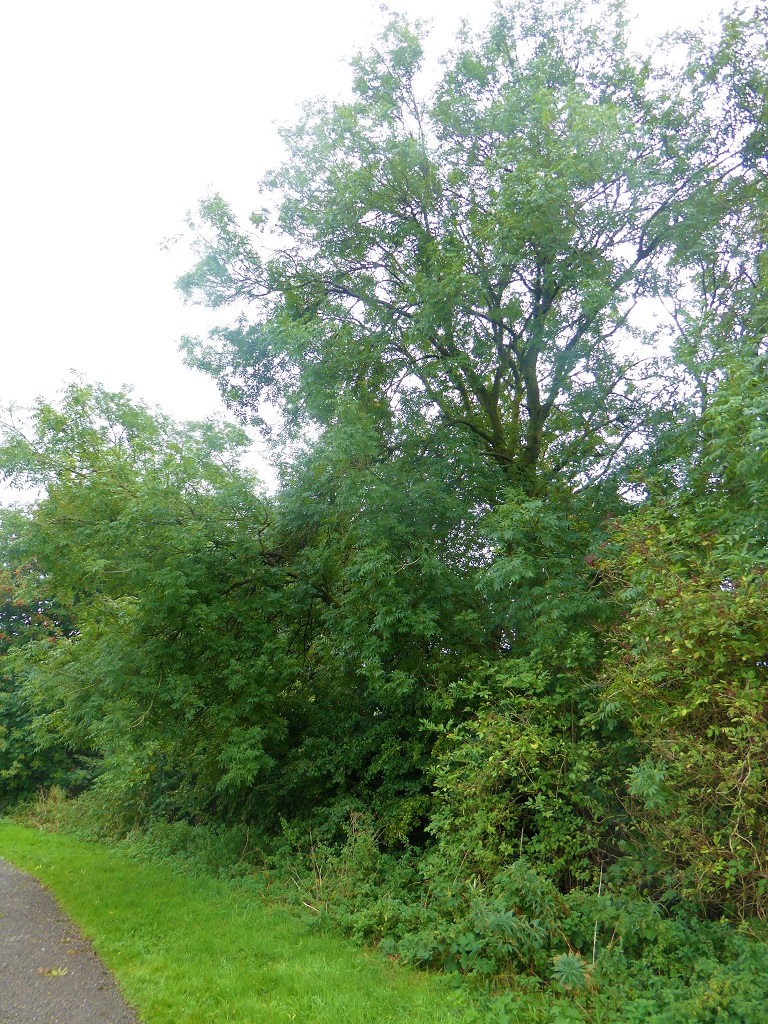 In Norse mythology, the ash tree is thought to be the tree of life, the first man on Earth Askr being formed from an ash. Ash trees were sacred to druids and often used to make wands. They have black, velvety buds in winter and their fruits are also recognisable, the female flowers developing into bunches of winged fruits, often known as ash keys.